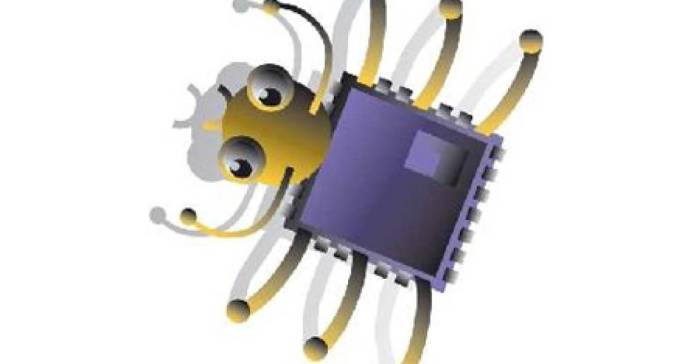 Microsoft supports Bug Bounty Switzerland GmbH in setting up a Swiss bug bounty platform. As part of the “Microsoft for Startups” program, the Lucerne company was given access to the expertise of Microsoft’s specialists on the one hand, and on the other hand it could operate its platform using the technology in Microsoft’s Swiss data centers, according to a press release.

Bug bounty programs mediate between ethical hackers and organizations in order to uncover weak points in IT systems. “Unfortunately, this practice is still used too seldom in Switzerland,” says Florian Badertscher, CTO of Bug Bounty Switzerland.

The refore, a Swiss hub is now to be created for cooperation with ethical hackers. “Microsoft’s support brings us a decisive step closer to our goal of making bug bounty programs easily accessible to all Swiss organizations and companies,” emphasizes Sandro Nafzger, CEO of Bug Bounty Switzerland.

Cooperation with the NCSC

It is true that individual companies in this country are already using ethical hackers to secure their systems.

The  best example is the Swiss Post (see article and interview with Marcel Zumbühl on the Post’s program). But the platforms used for this still mainly come from abroad, such as YesWeHack. In the public sector and regulated industries in particular, however, a data location in Switzerland is often a mandatory requirement, argues Bug Bounty Switzerland.

For this reason, the people of Lucerne recently entered into a strategic cooperation with the National Center for Cybersecurity (NCSC). As a result, Florian Schütz supports the start-up on the Advisory Board as federal delegate for cybersecurity and head of the NCSC.

Germany: Hacke: Imagine God as a melancholy type of artist –...

Bettina Wulff: After love-off: She shows herself radiantly beautiful

PSG superstar Neymar on Lionel Messi: have to play together again...