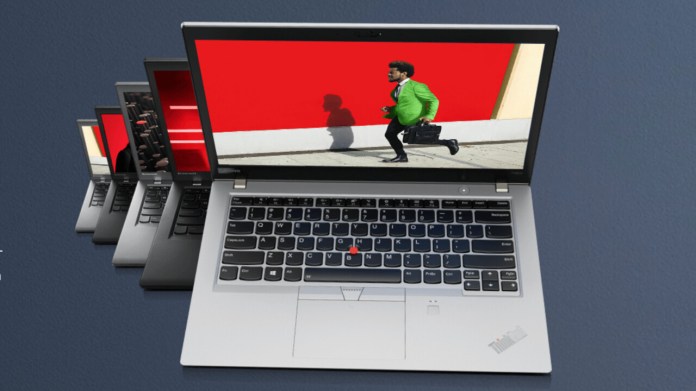 According to Lenovo, the most successful ThinkPad series, the T series, has been switched to Intel’s 11th generation Core Tiger Lake CPUs across the entire portfolio, while with AMD Ryzen 5000, only the T14 and T14s are being reissued . In the last generation, the T15 was only available with CPUs from Intel.

The  following data sheets do not yet reveal which CPU models are used, but it is already evident that AMD Ryzen 5000 (test) and not Ryzen 5000 Pro is used. However, it can be doubted that this will really happen – the OEM is probably just waiting for AMD to present the PRO SKUs. At Intel there is definitely the vPro version with additional security and virtualization functions, which are particularly important in the corporate environment.

For models with Intel Core, the switch to Tiger Lake goes hand in hand with the switch from Thunderbolt 3 to Thunderbolt 4 on the USB Type-C port. This year, for the first time, the T14 with AMD Ryzen 5000 also features the UHD display option with a maximum of 500 cd / m², which was previously reserved for Intel. For both the AMD and Intel variants, Lenovo promises significantly longer battery runtimes with the same battery capacity.

Like so many notebooks of the time, the new ThinkPads of the T-series will not appear parallel to the presentation, the new generation will be available from April (Intel) and May (AMD). With the AMD versions, the entry-level prices drop by 50 euros each, with the Intel versions that’s the case with the T14s.

The  new, cheaper ThinkPads of the L14 and L15 series will also have Thunderbolt 4 in the Intel versions this year, a year ago Thunderbolt 3 was not yet represented in this class.

The  L14 and L15 are also optionally available with Nvidia GeForce MX450 and not just with the Xe-iGPU of the Tiger Lake CPU.

The  battery runtimes suffer from this, at least according to the data sheet, although the AMD versions in the L series without iGPU are growing. Lenovo’s data sheets in the past and especially the last generation of the L and T series were very error-prone.

The  L series should be available from May, regardless of the CPU used.

The  entry-level prices do not differ either, compared to the last generation they drop by 100 euros each, whereby the smallest configurations should continue to rely on AMD processors in the future.

ComputerBase received information about this article from Lenovo under NDA.

The  only requirement was the earliest possible publication time.

Showdown between USA and China in Alaska

Because of Dieter Bohlen! Evelyn Burdecki is suddenly on stage... 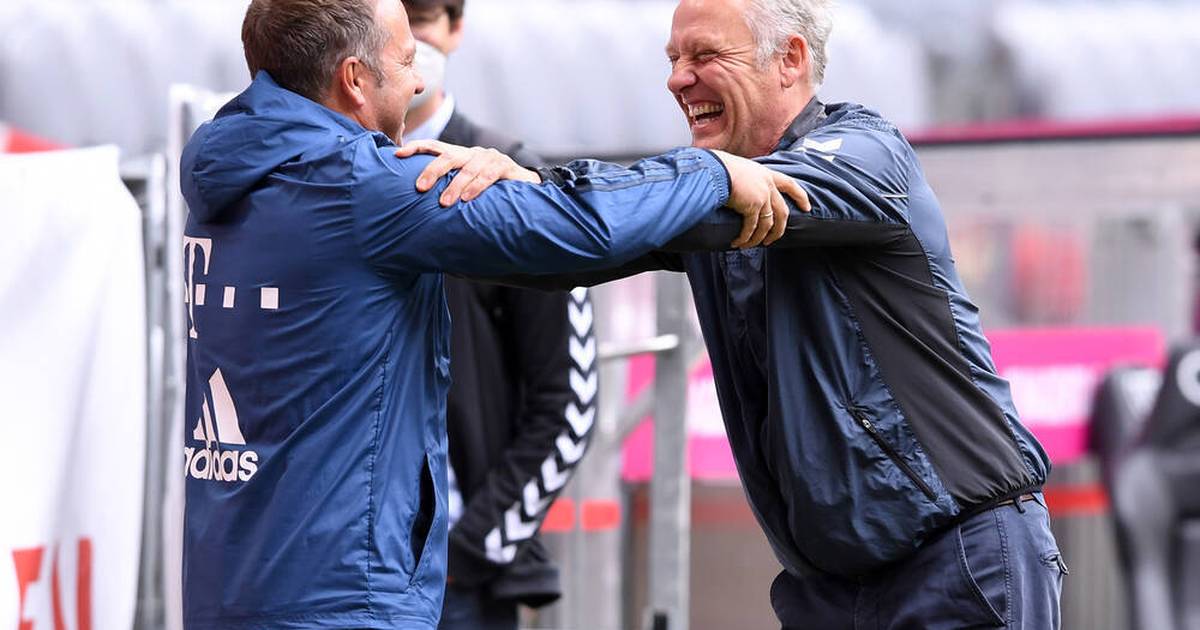 PK with Hansi Flick and Leroy Sane in the live ticker