“I’m really satisfied. It was a difficult match at the beginning, it came out really hot.  The n the first games were tight, I fended off breakballs in the sixth game and then immediately afterwards the break to make it 4-3.

The n I have the handbrake solved and from that moment everything went “, Thiem explained immediately after the match in an interview with ServusTV.

The  temperature has got a bit cooler from 31 degrees at the beginning. “

The n everything I did worked out and in the end it was a great achievement.”

Thiem has also saved energy. Last year, last year’s finalist had to go over five sets on the way to the final against Novak Djokovic in round two against Alex Bolt (AUS) and had to make up a 1: 2 set deficit. “

The  game was definitely not ideal last year,” recalled the Lower Austrian.

The  second round game in 2021, however, looked very different. Thiem started solidly in the first duel with his namesake, but in the sixth game he was the first to fend off two breakballs.

The  Lichtenwörther succeeded in this and he himself used the fourth in the seventh game to make it 4: 3. From this point on, the world number three from Lichtenwörth suddenly became the clear boss. After 42 minutes, Thiem served to 6: 4.

The  US Open winner played no fewer than eleven games in a row. After a break to 1: 0, Thiem put three to-zero games in a row to 4: 0 and did not let Koepfer write in this sentence. After 69 minutes, Thiem had a 2-0 set lead in his pocket. Until 4-0 in the third set, Koepfer remained without a game win. To the cheers of the audience in the Margaret Court Arena, the world ranked 70. two more games, but there was nothing to shake Thiem’s ​​victory.

Thiem was later able to watch the night session between Kyrgios and Humbert in peace. “An opponent you never need. If he wants and has a good day, he can beat everyone,” Thiem said to Kyrgios, who nevertheless saw Humbert as a favorite. “He played really well last autumn, beating Tsitsipas in Paris.”

How the lockdown continues – Pence stands behind …

What we are not told about Corona – BZ Berlin How the transfer could fail 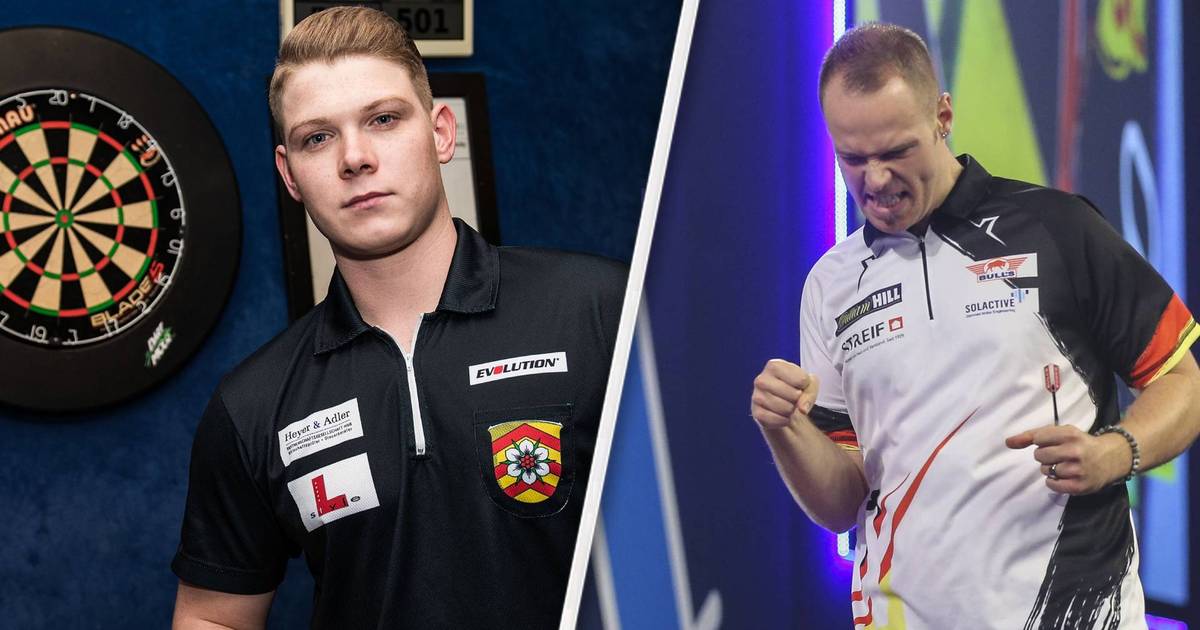