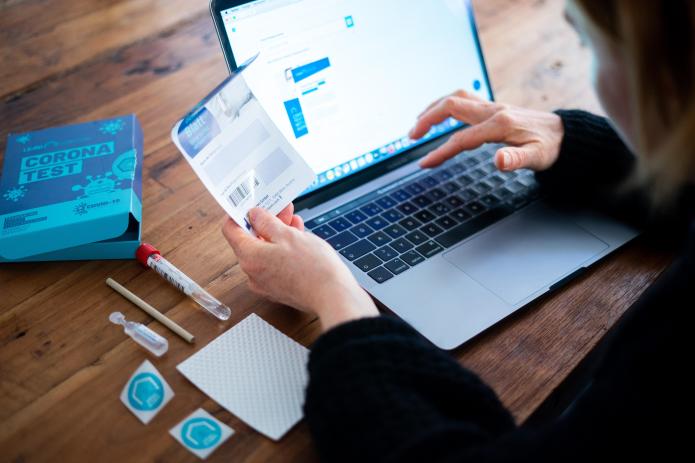 The  neighboring countries are showing us how it is, criticizes the parliamentary manager of the Free Voters, Fabian Mehring. In Austria, schoolchildren have been testing themselves for Corona for two weeks, with a smear in the nasal vestibule. He would also like to have this possibility in this country, especially now that Bavarian elementary school students are also returning to face-to-face classes.

The  test kits for Austria are partly supplied from Bavaria, but in this country the approval of the self-tests has not been progressing for months, says Mehring: “At the moment I have the feeling that mankind is flying to Mars, but we are arriving here in Germany at the same time the approval of cotton swabs fail. “

The  federal government does not specify approval criteria

The  medical device company MSP Bodmann from Bobingen in the Augsburg district, for example, has been trying to get its corona rapid test approved for use by end customers since December. It also works with a smear in the nasal vestibule, but so far it can only be given to medical personnel. As before, the responsible authorities in the federal government are not even able to find out exactly which documents and studies are required for approval, says managing director Angela Bodmann to Bayerischer Rundfunk. Austria is already ordering such tests: by April 40 million pieces from 60 suppliers, including Bodmann.

Federal Minister of Health Jens Spahn (CDU) had announced that from March 1, all citizens will be offered free rapid tests that have to be taken by trained staff. As it became known on Monday, it will not come to anything for now.

In addition, the way should be paved for self-tests for laypeople. At the beginning of March, the prime ministers want to discuss the expansion of corona rapid tests with the chancellor, there are still a number of difficult questions, according to the spokesman for the federal government yesterday.

Bavaria’s Prime Minister Söder also called on Monday to accelerate the bureaucratic procedure for the approval of corona self-tests. “We need millions of rapid tests a day,” said Söder.

After the cabinet meeting, BR24 will broadcast the press conference with State Chancellor Herrmann, Minister of Economics Aiwanger and Minister of Culture Piazolo live at 1 p.m.

The Berlin Senate has agreed on this 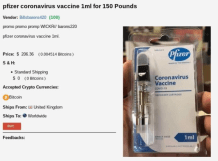 As good as invisible: How blind people are forgotten in the pandemic – Berlin 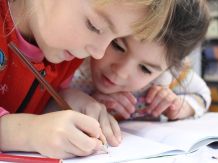 Only 3.7 percent of Berliners will be vaccinated by the end...

Corona in Bavaria: Hof and Coburg are becoming hotspots – Bavaria

Thailand: Woman sentenced to 43 years in prison for lese majesty

Netflix gets the aunts from “Sabrina – Totally Bewitched!” back

VfB feels more comfortable away from home: Stuttgart is doing a...