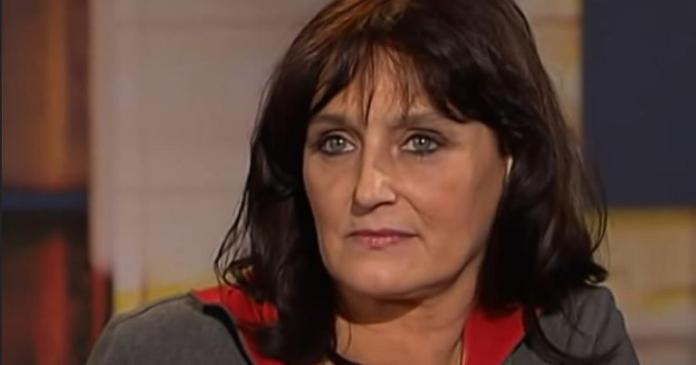 At the end of the seventies the biography “Wir Kinder vom Bahnhof Zoo” was published by Christiane Felscherinow and the “Stern”.  The  book about teenagers who are addicted to heroin in Berlin is still often a topic today and is practically required reading in many schools.

In 2021 Amazon took up the topic again and had an eight-part series produced 40 years after the film adaptation.

The  series shows that the story of Christiane F. and her clique is still relevant today. But how is real Christiane Felscherinow doing today?

After the publication of her biography, Christiane F. was probably the most famous addict in Germany at the age of 16. In the years that followed, she tried her hand as an actress and singer – She published a total of four songs under the stage names Christiana and Christiane F.

Time and again the media reported on relapses of Christiane Felscherinow, who says she wants to keep her drug addiction under control with the help of a methadone program.

In 1996 she gave birth to her child Philipp in Berlin. In 2008, her custody was revoked due to a relapse. Two years later she got it back, but left her son with his foster family so as not to tear him away from his new environment.

In 2013 she published her second book “Christiane F. – My second life”. “Some learn to live with it, others die of it.

The re is a fine line between them,” she writes. Part of the proceeds from the autobiography went to the “Christiane F. Foundation”, which looks after drug-addicted children and wants to offer them a way out. “We live in a society that pays homage to intoxication and despises addicts,” Felscherinow is quoted on the foundation’s website.

Withdrawal from the public

Shortly after the publication of her second book, the Berliner withdrew completely from public life. On her website she wrote in January 2014: “I’m saying goodbye (…) I’m a sick woman in my early 50s.” She has health problems and the feeling that she cannot live up to the expectations of many people.

Christiane Felscherinow has not turned to the public since the statement.

Nerves are on the edge – thousands of truck drivers are...

The number of infected and dead continues to rise: is the...

The vaccination boom in the UK leaves one group out

Easing from December 7th: These are the most important points