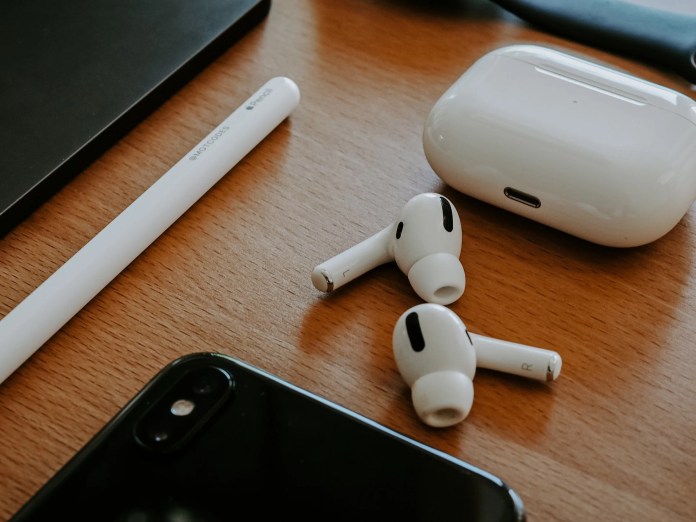 The  corona pandemic is forcing many people to work from home. Whether working undisturbed thanks to Active Noise Canceling, video conferencing or just listening to music: Many are discovering that headphones have become more important than ever.

The  headset market is bursting at the seams. But which are good and which are also cheap? Stiftung Warentest has tested around 20 new in-ear headphones. With some surprises.

The  Sony WF-XB700 emerged as the test winner among all currently tested models by Stiftung Warentest.

The  headphones achieved the final grade “good” (1.8). Whether in terms of sound, interference or wearing comfort: the Sony model is at least “good” in every category. And the best:

The  headphones are currently available for less than 70 euros.

The  Apple AirPods Pro, on the other hand, are also rated “good” by the Stiftung Warentest. With a score of 2.0, however, they do worse in the test. In addition, the headphones currently cost around 210 euros, 140 euros more than Sony’s test winner.

The  possible disadvantage of the Sony model:

The  headphones do not have Active Noise Canceling (ANC). Nevertheless, they score better than the AirPods Pro in the “shielding of external noise” category.

Stiftung Warentest also gave the “JVC HA-A10T” model a rating of “good” (2.0). Despite the lack of ANC, these in-ear headphones also have better shielding against external noise than the Apple AirPods Pro. In addition, they do better in terms of comfort and durability. At currently only 44 euros, they are also much cheaper.

Whether Sennheiser, JBL, Sony or Bose: According to the Stiftung Warentest, manufacturers with a lot of experience in the field have significantly better in-ear headphones than Apple, Samsung, Microsoft or Google. Sony and JBL are also ahead of the curve when it comes to classic on-ear models with temples. But here too there is a huge surprise. Because a model for 70 euros is just as good as Sony’s top-class headphones for 350 euros.

Amazing: headphones with ANC are so good for 70 euros

The Weeknd shocks fans with a new face – music

VW wants to vaccinate employees at the Wolfsburg plant against Corona

Analysts – voestalpine results can be convincing