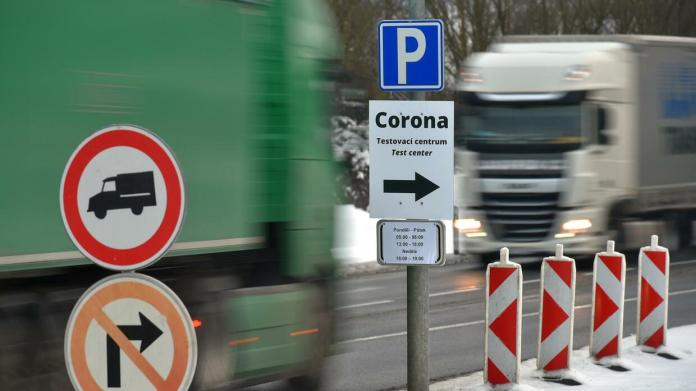 It is still the attractiveness of the euro that drives people from the new federal states to work in the West. Full-time East German commuters received an average gross income of 3,588 euros per month at their place of work in West Germany (as of the end of 2019). In East Germany as a place of work, the median wage was only 2827 euros. Mecklenburg-Western Pomerania is at the very end of the scale with a gross figure of 2659 euros, while Baden-Württemberg, with a gross figure of 3755 euros, is more than 1000 euros higher.

East German full-time commuters heading west thus earned an average of 761 euros or 26.91 percent more than those employees subject to social security contributions who work in the east. “

The  high excess of commuters from east to west is still an expression of the flight from low wages in the new federal states.

The  East German labor market is still considerably relieved and the problems are covered up, ”says Zimmermann.

Loan online: how to save a lot of money – economy

Illnesses – Stuttgart – Interior Minister: With FFP2 masks we have...

Now 9 games for free for all Playstation owners – Games

Competition for Rewe and Edeka: Grocery giant starts in Germany –...

Lauterbach and Spahn: “We have to go back to lockdown”