In the affair of early corona vaccinations, the public prosecutor in Halle an der Saale Have the office of Lord Mayor Bernd Wiegand searched (independent).

Wiegand was suspicious of having made vaccinations possible for himself and others in disregard of the vaccination sequence, the investigators said on Monday. It is possible that the criminal offense of embezzling embezzlement is present.

Wiegand had admitted that he had already received a vaccination against the coronavirus, although it was not yet his turn. Several city councils in Halle have already been vaccinated.  The  mayor justified the early vaccinations by saying that leftover vaccination doses should be saved from being thrown away.

The  public prosecutor, however, stated that vaccine residues should only be vaccinated in the intended order. According to the investigators, the search at Wiegand continued on Monday and included his office, the offices of the city health department and the vaccination center.

As the public prosecutor explained, there is an initial suspicion of a criminal offense.

The  search does not mean a prejudice, the presumption of innocence applies. Two weeks ago, the city council of Halle made the first calls to Wiegand to resign. (AFP) 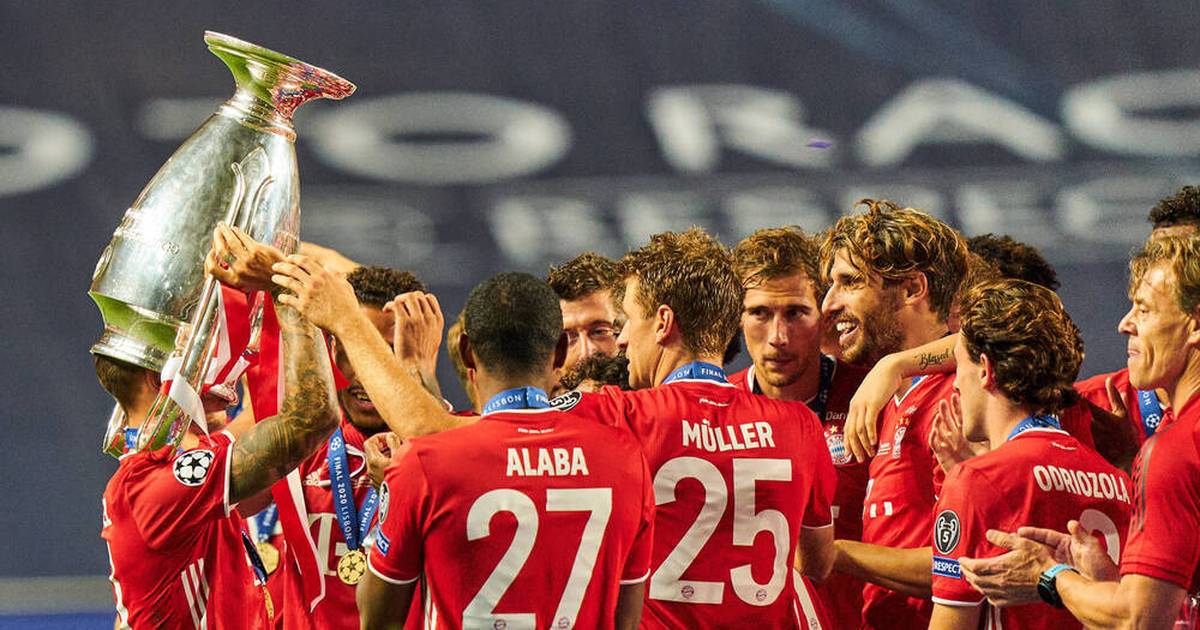 Ex-Bond Girl Tanya Roberts: Shortly after hoax: She is dead!

The winners of the Living Standards Award