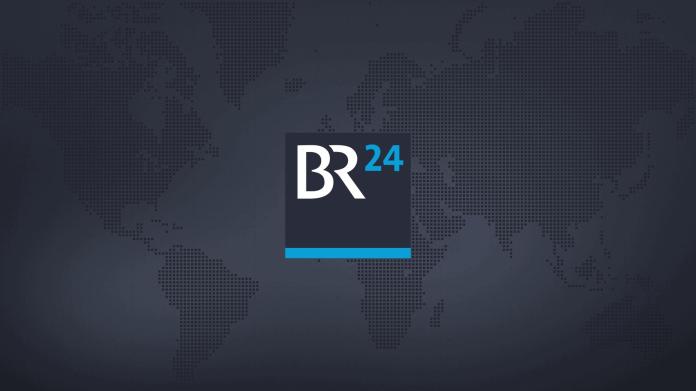 Cologne:  The  starting signal for the festival year “1,700 years of Jewish life in Germany” has been fired in the Cologne synagogue. At the ceremony, representatives of the religious community and politicians paid tribute to the contribution of Jews to German history.

The y referred to the flourishing Jewish life in this country, which was initially hardly conceivable after the Shoah. In the face of anti-Semitism and attacks, they called for this life to be protected.

The  President of the Central Council of Jews, Schuster, emphasized that there would be no jubilation for this festival year. According to Federal President Steinmeier, who is the patron of the festival year, Judaism made a decisive contribution to Germany’s departure into the modern age. Literally he said: “Whether in philosophy, in literature, painting and music, in science, medicine, in business – Jews have helped to write and shape our history and have made our culture shine.”

Weather in Germany: is winter really too cold? Expert: “A...

Because of the new Corona mutation: The Netherlands prohibit flights from... Reporter laughed after Bayern went bankrupt: Now she explains it!

Gladbach – BVB on ARD – Pokal-Schreck food only on pay...