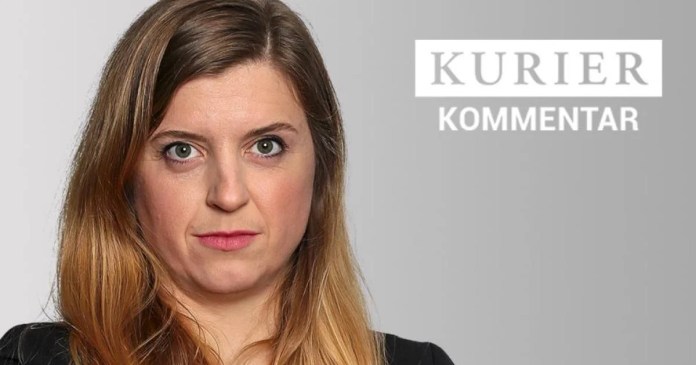 Granted, we still have a lot of time before we reach a similar vaccination coverage. But we could at least start to wonder if there are better ideas than the recently proposed bracelet to prove vaccination status. In Israel it is an app (albeit with some initial difficulties).

Our social life would have been more open to a safe framework than necessary – our economy too.  The  host, the yoga studio and the theater would be happy about every guest.

The  excuse that slow vaccine deliveries and a lack of digitalization are due to stricter data protection in this country does not have to be accepted – at a time when every social media provider knows more about us than their parents.

The  “Green Pass” can only be a stopover on the way to normality. Dividing a country into those who are allowed and those who are not allowed could in turn be socially difficult to accept.

And let’s not forget that Israel has been campaigning (admittedly for years). When Prime Minister Benjamin Netanyahu shows himself to be the world vaccination champion and gastro door opener, it will not only help the Israeli economy, but also one person in particular – the top candidate Benjamin Netanyahu.

Stuttgart despite (t) Corona: Your pictures in the “Home” category –...