The  British virus mutant is rampant in Flensburg.

The re is a curfew, border crossings are closed – and hospitals are sounding the alarm. Experts fear: this could happen all over Germany.

The  border crossings to Denmark are closed, there is a strict curfew at night, even walking is only allowed with members of your own household: While the rest of the republic is already discussing easing again, the Corona hotspot Flensburg is closing. On Saturday night, the curfew was in effect for the first time from 9 p.m. to 5 a.m., and the police also increasingly checked pedestrians on the streets during the day.

The  reason for the strictest measures that ever prevailed in the north German city during the corona pandemic: Flensburg has a 7-day incidence of 193, the British corona variant B.1.1.7 is spreading rapidly – and so is the burden increases in the intensive care units. “

The  hospitals are extremely stressed,” said city spokesman Clemens Teschendorf t-online. You get reports from the hospitals that the course of the disease is more severe. “With every passing moment it becomes more and more difficult to get the situation under control.”

Border crossing to Denmark near Handewitt: Denmark closed several border crossings due to the many Corona cases in Flensburg. (Source: Frank Molter / dpa)

According to Teschendorf, the main reason for the dramatic development in the city of 100,000 is the spread of the more contagious British virus variant. Half of the cases that have been recorded since the beginning of the year are mutations. “

The  cases that are new are almost all mutations.”

For SPD politician and health expert Karl Lauterbach, because of the spread of the mutation, the city is a blueprint for what the rest of Germany could also face in the coming weeks. “Flensburg is the first example of what could threaten us with the further spread of UK B117,” he tweeted. Rigid measures such as curfews could only be prevented by a strict lockdown that drives the incidence below 35.

With the curfew, Flensburg has already implemented a measure that, according to the federal-state agreements, is only indicated from an incidence of 200. In addition, the city starts on Monday with a measure that Federal Health Minister Jens Spahn (CDU) actually only wants to make available to the states from March 1: free rapid tests.

According to Teschendorf, three test sites are to open in the urban area around the Flensburg Fjord.

The  parking lot of a school will be converted for this. A total of 1,500 rapid tests should be possible per day.

The  city has already received a larger delivery, and a private provider is taking over the tests. Teschendorf explains that if the rapid test turns out positive, he can also connect to the PCR test. In terms of costs, the city is currently making advance payments so that the implementation works as quickly as possible.

In addition to curfew and contact restrictions, the city spokesman sees the rapid tests as a new means of quickly identifying infected people, sending them to quarantine and thus breaking chains of infection. At the moment, in Flensburg, easing cannot be thought of as in other cities and districts in Germany. “But of course we want to go there. Rapid tests are a means of offering this perspective,” said Teschendorf.

The  police increased the presence, but everything remained quiet on Saturday night. . (Source: Frank Molter / dpa)

Hardly any violations of corona measures

Until this perspective, the people of Flensburg have to live under rigid restrictions. So far, however, this has been largely trouble-free, as the police reported.

The  police presence in the city area has been increased significantly, police spokesman Christian Kartheus told t-online. Foot strips controlled compliance with the contact restrictions on the streets. So far, however, hardly any violations have been found.

The  Danish government announced on Friday that it would intensify the operation on the nearby German-Danish border. Specifically, the Danish police wanted to close a total of 13 border crossings on Saturday night. Important transitions, however, should remain open.

The  ministry said that the controls there were “much more intensive”.

The  measures are generally understood by the citizens,” said police spokesman Kartheus. People mostly obeyed the rules. “But where it is necessary, we will intervene consistently.”

Contagion despite negative test – How a Swiss passenger dampens the...

US Presidential Election – It’s over for Trump – now really 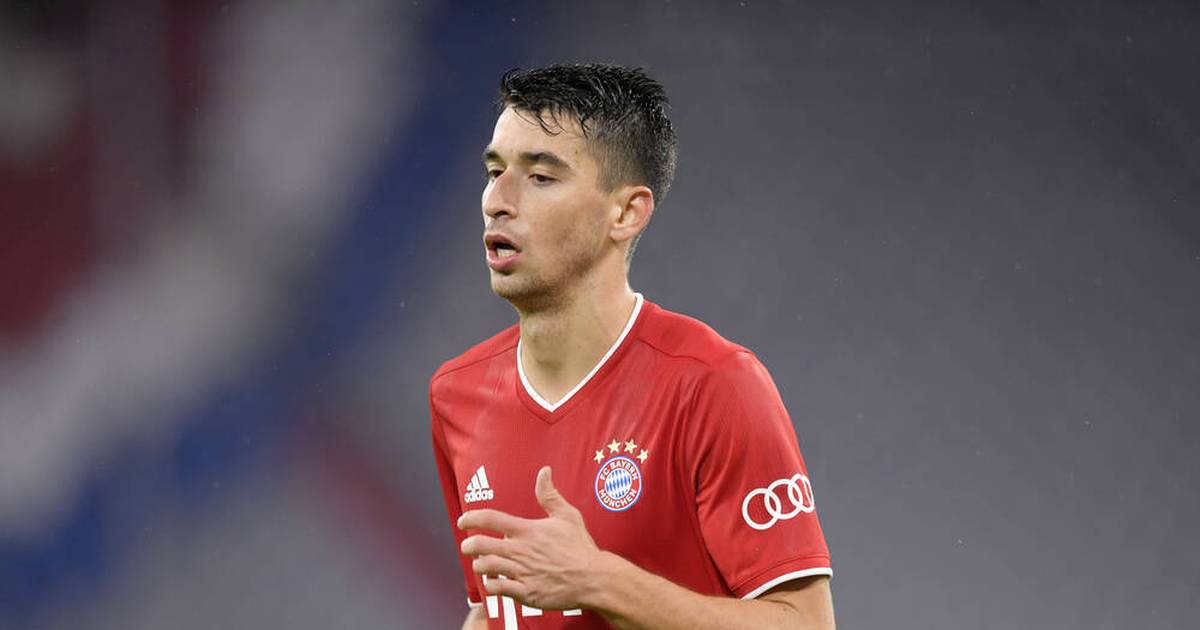 Jadon Sancho at Borussia Dortmund: A goal for the turnaround