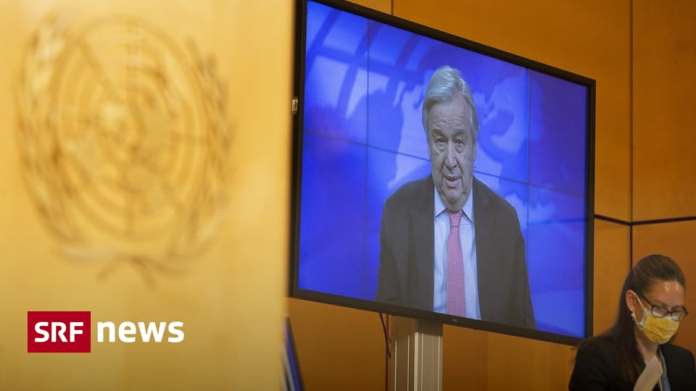 The  world’s largest vaccine manufacturer has indicated that there could be delays in exports of corona vaccines.

The  head of the Indian company Serum Institute, Adar Poonawalla, wrote on Twitter: «Dear countries & governments, As you await COVISHIELD deliveries, I humbly ask you to be patient.

The  Serum Institute was directed to prioritize the great needs of India while balancing the needs of the rest of the world. We give our best.”

Among other things, the company produces the AstraZeneca vaccine under the name Covishield at affordable prices. It will therefore play an important role in fighting pandemics, especially in poorer countries.

According to its own information, around half of all vaccines worldwide are manufactured in India.

The  country had recently given away millions of cans to poorer countries. Others were sold. But India also needs a lot of vaccines itself and wants to vaccinate around 300 million people by the summer – around a quarter of its 1.3 billion inhabitants.

Coronavirus: This is how the federal states tighten their rules

Penalties in NY? “Don’t want vaccine in the freezer”