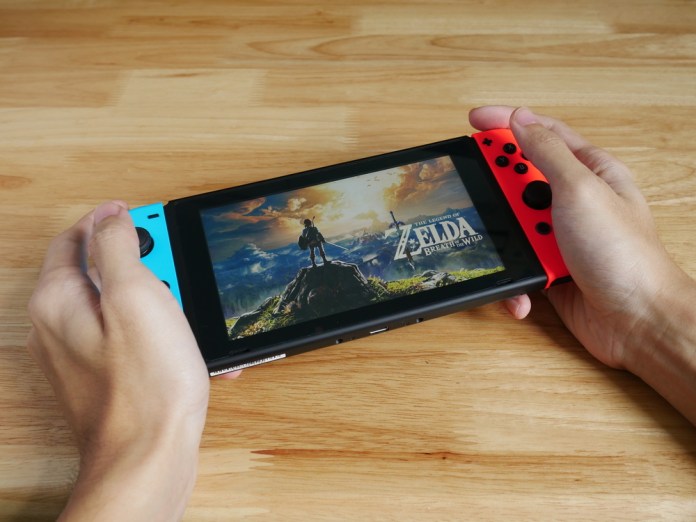 EOne of the most popular video game series will turn 35 on Sunday. “

The  Legend of Zelda” was first released in February 1986 in Japan.

Video gamers have had countless adventures over the past few decades.

The y defeated archenemies, saved worlds and found their great love. Hardly any other adventure series was as influential and popular as “

The  Dead Poets Club”) to name his own daughter Zelda (31). It’s been 35 years since the first part of the series was published.

While the young protagonist Link took up sword and shield for the first time in Japan on February 21, 1986, Western video game fans had to be patient until 1987. Only then could they hold the game module for the Nintendo Entertainment System (NES) in their hands for the first time, which attracted attention with its unusual golden color.

Numerous titles followed, which often shaped the childhood and youth of the following generations. “

The  Legend of Zelda: Breath of the Wild”, the latest installment in the main series, which was released in 2017 for Nintendo Switch and Wii U, sold more than 21.45 million copies by December 2020 alone.

Before that, numerous other games appeared in the series that had a lasting impact on the gaming landscape and the lives of many video game fans. With a Metascore of 99, “

The  Legend of Zelda: Ocarina of Time” originally published for the Nintendo 64 is considered by “Metacritic”, a website that aggregates ratings, to be the best video game ever published. This puts it just ahead of “Breath of the Wild”, which with a score of 97 – with a maximum of 100 – also ranks at the top of the comparison.

What’s next for the anniversary?

So far, Nintendo does not want to have a look at the cards to see whether “Breath of the Wild 2” could appear in the anniversary year. Recently, Eiji Aonuma (57), producer of the “

The  Legend of Zelda” series, said that the group would not like to share any news about the successor announced at the E3 video game fair in 2019 these days. However, development is progressing smoothly and fans will receive new information later in the year. Many are currently still hoping that “Breath of the Wild 2” will be released by Christmas business 2021 at the latest.

At the same time, Nintendo announced another “Zelda” game a few days ago.

The  Legend of Zelda: Skyward Sword” published in 2011 for the Nintendo Wii is to get a new HD version for the Switch, which will be available from July 16, 2021. Among other things, this should also offer a revised control system. Joy-Con controllers in the Zelda design should also appear on this day.

Nel ASA share: The price rocket threatens to burn out, but...

Women in Berlin’s economy: Spandau’s networker from the far north –...

“2020 – Gottschalk will catch up”: The audience puzzles over Gottschalk’s...

Joe Exotic is suing a refused pardon by Donald Trump and...