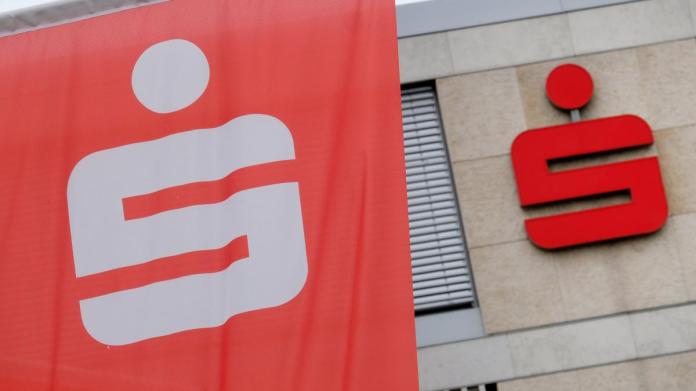 Banks are increasingly demanding penalty interest from their customers. According to the Bundesbank, the number of institutions that charge negative interest rates, especially for sums on current and overnight accounts, continued to increase in 2020. Two groups of savers are particularly affected.

The  proportion of banks in Germany that rate their customer deposits negatively on average continued to increase in 2020,” said the monthly report published on Monday by the Deutsche Bundesbank.

Only around one percent of the institutes from a sample of 212 financial institutions reported negative interest rates on time deposits from private customers on average in December 2020. Fixed-term deposits and co. Continue to earn positive interest on average.

In the case of sight deposits from private households, the proportion of finance houses that charge negative interest rates on average was 42 percent at the end of last year.

According to the Bundesbank, negative interest rates for companies are no longer limited to certain banking groups, “but now seem to be a common practice”.

From private customers, savings banks and cooperative banks in particular charge negative interest rates and less large banks and regional banks. Account management fees that are charged in addition or instead are not included in the statistics.

How do you properly build wealth?

As a WELT reader, you can take part in a free investment check from V-BANK and have your portfolio checked by an independent asset expert without obligation. Benefit now from a professional opinion.

This is how the federal government is gambling away trust

Tram derailed after an accident with a car: presumably several people... ADAC: Most popular campsite in Germany on Fehmarn Dietmar Hamann: FC Bayern “physically at the limit” before duel against...