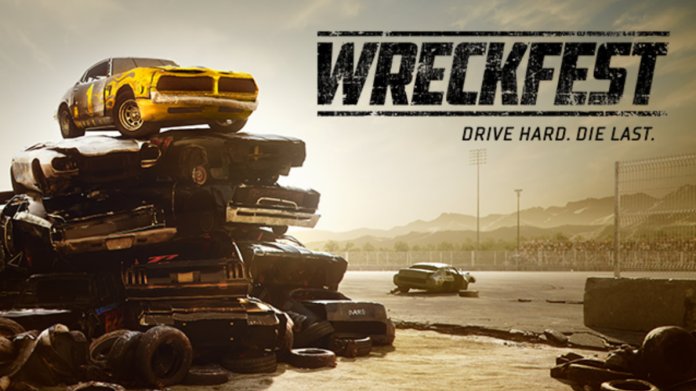 The  new update includes a new racetrack that uncovered a veritable storm of destruction. Four big loops lead to a real vortex of destruction! And the new tournament for this month is about worries until the tow truck arrives:

The  aim is to turn off as many AI carts as possible on the Wrecknado course and to keep your own position in the race in mind. Because the further ahead you are in the field, the more points you get for crashing your opponent.

In addition to the update, the new “Reckless” car pack was released today. With this car pack you can expand your fleet with three extraordinary cars!

The  Reckless Car Pack is now available for purchase for € 3.99, but is also included in Season Pass 2.

In the following we have the English-language patch notes for the 3.004GB update:

SYSTEM (these XB1 changes are not live yet, but coming soon)

Will THIS Netflix Prince Charming the next 007? – Tv

WhatsApp: Dangerous virus spreads via messages from friends and acquaintances

After contract termination: Marc Hirschi moves to Emirates – including a...