Death by rock and roll:  The re are probably worse ways to die. And so the new album by THE PRETTY RECKLESS is also a hymn to rock, which sometimes demands its victims. Specifically, in this case it is producer Kato Khandwala, who died in a motorcycle accident in 2018. Singer Taylor Momsen said in an interview that the steps that can be heard at the beginning of the title track are his.

The  album also deals with death in other ways, but you can still clearly see that the band has matured in recent years. Momsen’s deep voice in particular is convincing on many songs, including “Only Love Can Save Me Now” and “Standing At the Wall”, which with its acoustics also brings out completely new nuances of voice.

The  Wall” at the latest, and so it is also used in “And So It Went” – with success.

The  chorus stays in your head and after about a minute the song has leveled off, even if this first minute doesn’t seem to be entirely consistent. Completely different from what you know the band and especially the front woman, “25” can impress very elegantly, both iFm Video and musically. No wonder that some fans want to see the song as a bond song – and Taylor Momsen as a bond girl.

“Got So High” initially takes us into the studio with a deep breath and counting in, but otherwise it’s more of a filler – one of the few. Otherwise, all opportunities will be used here to show different facets. For example, “Turning Gold” can convince with oriental sounds, which are then accompanied by bass and drums. An unusual combination that works, however. Everyone has to decide for themselves whether this can also be said of the harmonica on “Harley Darling”. In terms of content, however, it comes back to death and the “great gig in the sky” – with the Beatles, Janis Joplin and Jim Morrison and Club 27. An ode to all the old heroes.

The  album should have ended with this strong track “Rock And Roll Heaven”. A strong album from a mature band that grapples with death. And if you have a choice, death by rock and roll doesn’t sound that bad, does it?

Relationship out: This is how the 30-day rule can help you with a breakup

Baby drama in “Alles was geht” is coming to a head! Now everything is exposed

“Tatort” Nazi bride: Anne-Marie Lux on her role in the crime thriller – people 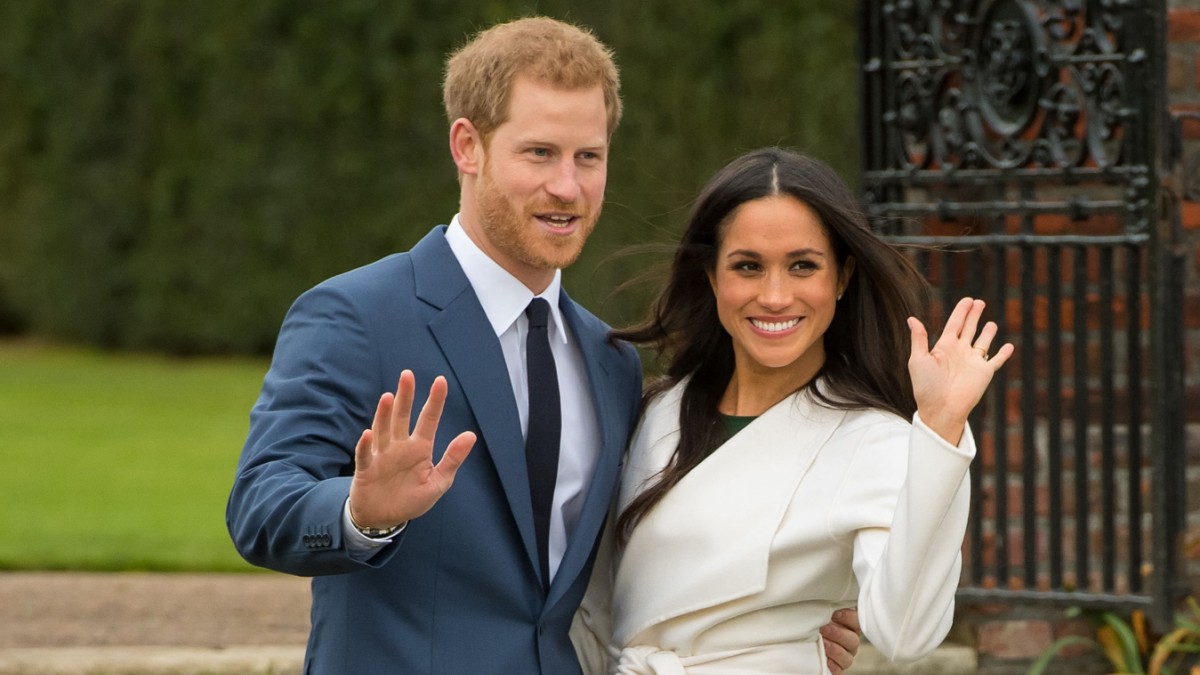 The Flamingo at The Masked Singer: Fans recognize YOU

“We children from Bahnhof Zoo” as a series on Amazon Prime: Then we are heroes … – Media – Society

After the sexism debate about Justin Timberlake: How does his wife Jessica Biel react?

Violent allegations after the death of Wendler’s mother: that’s what the father says

After Kasia Lenhardt’s death: The humiliation business has a long tradition – culture

First assessment of the vaccine: No increased risk of side effects

FC Bayern can “shape an era” 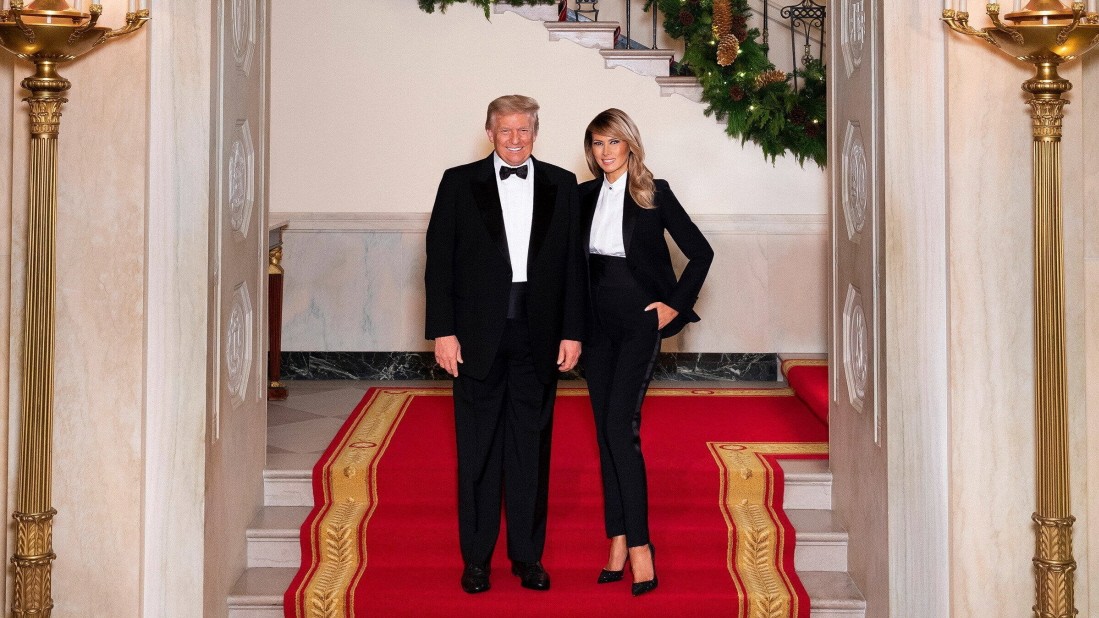 Donald Trump: Even the “New York Post” has enough – media