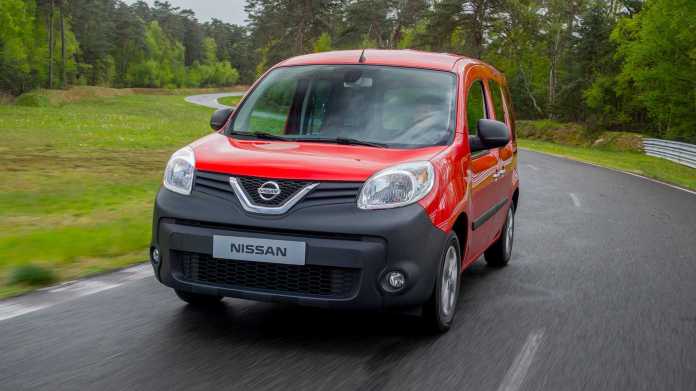 Nissan today confirmed its plans for the next generation of vans.  The  new generation of models is to be manufactured at the Renault Maubeuge plant, where the Renault Kangoo, Mercedes Citan and Nissan NV250 are currently being built, all of which are based on the same platform.

Like the current Nissan NV250 van, “the new model is also based on the Allianz platform,” said Nissan. Apparently the new model is based on the known platform. According to Nissan, this also serves as the basis for the new Renault Kangoo. As before, the new series will be available as a commercial vehicle and a passenger car version, with both a combustion engine and a purely electric drive.

According to Nissan, the new electric version will build on the success of the e-NV200, which was the first purely electrically powered commercial vehicle for the mass market when it was launched in 2014. Nissan will not announce what the car will be called and further product information until later. We type on NV300 – the logical continuation after NV200 and NV250.

Renault has already presented the Kangoo III in the picture.

The re will also be an electric version of the Kangoo, which will probably be called the Kangoo ZE again. However, there is no data yet.

The  market launch for the new Kangoo is in spring, with the electric version to follow later. It should be similar with Nissan.

You can read more about the Nissan e-NV200 and its successor on our electronics portal InsideEVs.de.

Many are always looking for a loophole

Split in the AfD: the showdown is only postponed – politics

Germany – “We are in the most dangerous phase of the...