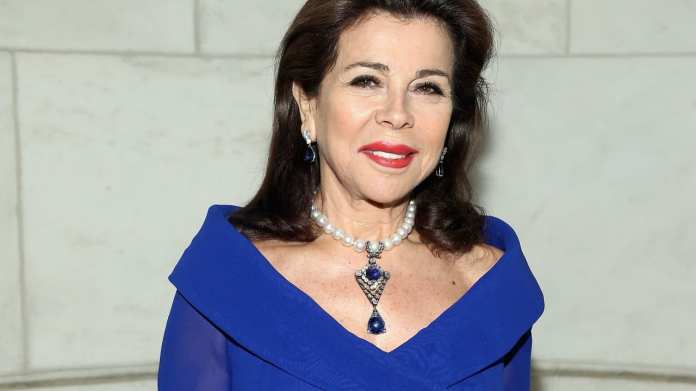 She cleaned and dusted it off properly!

In London, a cleaning lady has been arrested for stealing one million pounds (1.15 million euros). Virgilina Taba (65) is accused of stealing and concealing jewelry from the property of the Jordanian Princess Firyal (76) in the Belgravia district.

The  Colombian is said to have given the stolen pieces of jewelry to her nephew Henao Taba (37), who in turn made them money by auctioning them through auction houses.

The  investigators got on the trail of the thieving couple because a jewelry dealer alerted the police in November 2020. Henao Taba had offered him a ring of which only six examples exist in the world.

Princess Firyal herself is said to have been devastated. Not only because one valuable item after another disappeared from her six million pound home, but also because of the abuse of trust.

The  “Sun” quotes a source close to the princess with the words: “Many of the objects were not just expensive, but also valuable to the princess in a sentimental sense. You are irreplaceable.

The  police have found out how the pieces were sold, but getting them back is a logistical nightmare. “

The  items stolen include an emerald and diamond ring, a Cartier brooch, pearl earrings set with diamonds and rubies, bracelets, Tiffany jewelry, Hermès handbags and more.

The  ex-couple has two sons, Prince Tala and Prince Ghazi.

Hertha separated from Labbadia and Preetz

CES statement on the launch and release dates for Ghostwire Tokyo,...