Donald Trump’s eating habits were already causing astonishment. Now a hotel employee tells what a dinner for the former US president looks like.  The  staff must therefore be very careful.

Diet Coke on his right, a double serving of egg biscuits after two minutes and a bottle of disinfectant at the table: Anyone who entertains ex-President Donald Trump (74) has to follow a long step-by-step guide including extra wishes. That now emerges from a report in the magazine “Washingtonian”, which is based on the statements of former employees of the Trump International Hotel in Washington, DC.

The  former head of the United States of America rarely dined outside the White House.

The  BLT Prime restaurant in his own hotel, just five blocks from the presidential residence, was one of the few exceptions. When the ex-president entered the bar, the staff had to take him to table 72 immediately. First item on the list: the “discreet” handover of a bottle of disinfectant as soon as Trump was seated.

Trump wants to hear the pop

This was followed by serving his favorite drink. “Hello, Mr. President. Would you like your Diet Coke with or without ice?” Was the first question the staff had to ask. And the serving was tough: the drink was only allowed to be opened in front of Trump’s eyes, “never before”.

The  waiter should hold a long-necked bottle opener on the lower third of the handle in one hand and the drink, also on the lower third, in the other hand. After pouring, the glass had to be placed on his right. In total, serving the Diet Coke should have included seven steps.

A prawn cocktail had long been on the table because it had to be served “immediately” every time Trump visited. Two minutes later, the staff had to give the ex-president a double serving of popovers (a pastry). After all, the main course reads relatively easy. According to the report, every evening Trump served fries with steak. His extra wish: a glass bottle of Heinz ketchup that the waiters were only allowed to open in front of him so that he could hear the popping.

In addition, a platter of junk food had to be ready every evening, regardless of whether Trump showed up or not. On it were among other things potato chips in the flavor of sour cream and onions, Milky Ways, Snickers, Oreos and raisins with a chocolate coating.

Wife Melania Trump (50) should not have been stingy with extra wishes, it is said. According to the former chef, she once let go of sole, one of the most sought-after and expensive fish in the world.

The  reason: It was garnished with parsley and chives. 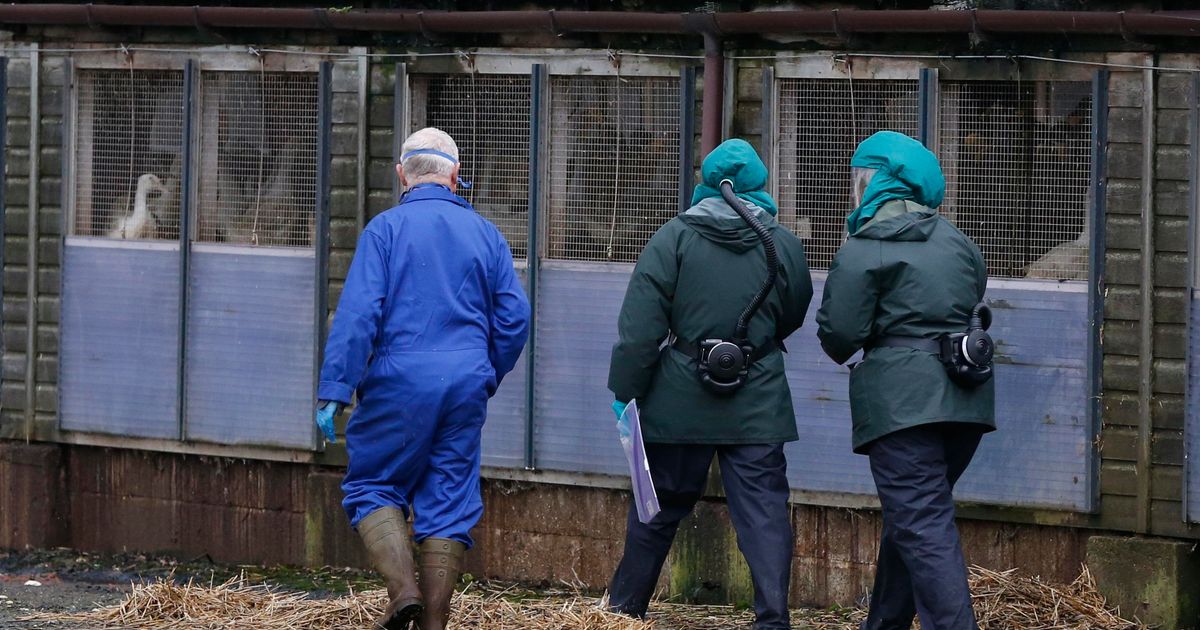 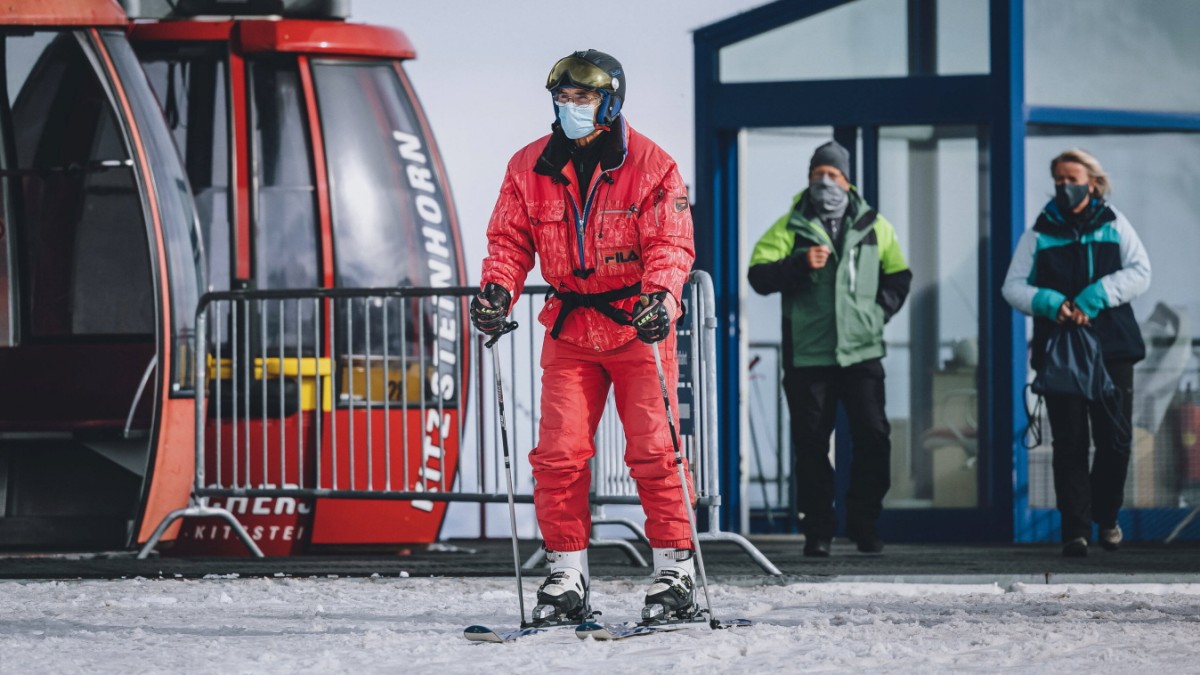 Stuttgart: Wrong driver on the B 27 between Leinfelden-Echterdingen / Nord...