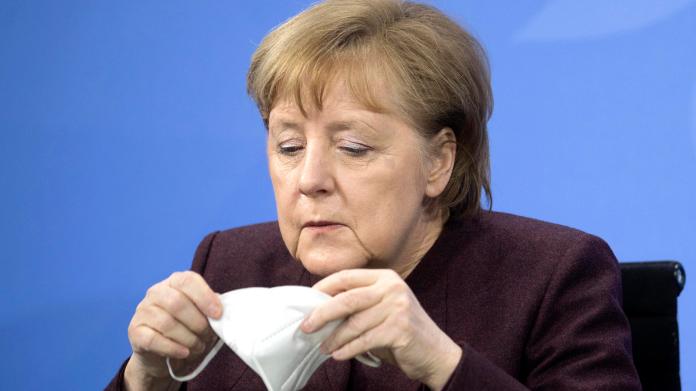 Merkel: Opening steps with increased tests would have to be “introduced wisely”

The  longing for relaxation is great in Germany. But are they also realistic and doable? According to RTL information, Chancellor Merkel is currently working on an opening strategy. She wants to tie up three packages to allow an opening.

Opening steps with more tests would have to be “introduced wisely,” said Merkel, according to a participant in the CDU presidium. From Tuesday, a working group will meet with Helge Braun to prepare for the next Corona meeting.

Spahn expects self-test approval in the next week

It is important that further opening steps should not lead to further setbacks in the number of infections in view of the spreading virus variants, according to the participants, reports Reuters.

Braun himself warned at the meeting that the mutations threatened to destroy the successes in combating corona, it said.

Health Minister Jens Spahn pointed out that family and company doctors could also be used to vaccinate if the delivery of at least three to five million vaccine doses per week was guaranteed. He again demanded that the federal government assume the costs of the corona tests from March 1. For self-tests, he expects the first approvals from next week. In the Presidium meeting it was reminded that the countries had to prepare the vaccination centers quickly to administer many more vaccine doses and also to organize the mass use of available tests.

Corona: The pandemic must not turn into a permanent crisis on...

INQUIRED – Dorfer: A feeling of powerlessness has set in

The 10th round of the Tipico Bundesliga with the classic Austria...