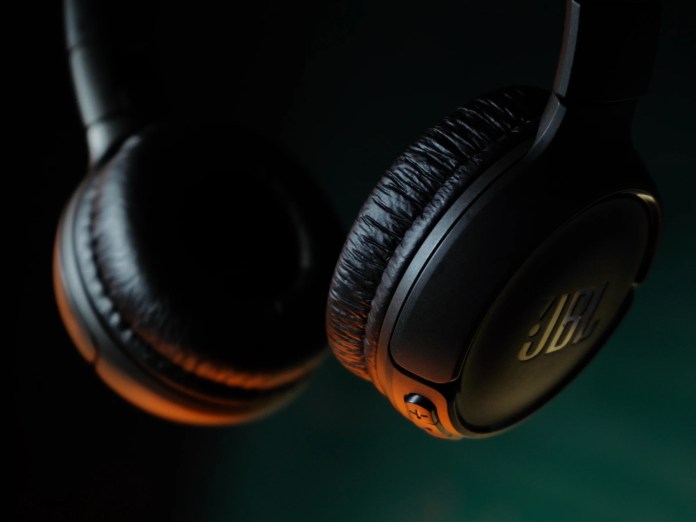 How much money do you have to spend on some really good headphones? Not much, if the Stiftung Warentest judges it. If you want good headphones with a great sound, you can get them for less than 100 euros. A model that currently costs less than 70 euros is just as good as Sony’s top-class headphones for 350 euros, according to the testers. How can that be?

The  Stiftung Warentest tested 30 Bluetooth headphones in their latest study. Including the Sony WH-1000XM4, the Japanese company’s top model for the mass market.

The  model currently costs an average of 350 euros and scores “good” (2.0) as the test winner.

The  headphones are currently available for just under 70 euros. What is also interesting about the end result is that the JBL Club One, which is significantly more expensive at a good 200 euros, fared much worse (grade 3.3) than the cheap headphones.

→ Huawei FreeBuds Studio in the test: attack on Bose and Sony

Headphones in the test: the evaluation in detail

But how can it be that such cheap headphones are better than Sony’s award-winning 350-euro model? Sony’s model got a grade of 2.0 for the sound, the JBL headphones are only marginally worse with a 2.1. This means that you can get almost as good sound for significantly less money. When it comes to wearing comfort, the Sony headphones (2.0) are slightly better than the JBL model (2.3). But when it comes to “interference”, the cheap headphones can make up ground and get the partial grade 1.9. Sony’s model only has a 2.3. According to Stiftung Warentest, the JBL model is significantly better in terms of “noises when moving”.

Stiftung Warentest: What is important when it comes to headphones?

But as far as the other sub-items are concerned, Sony’s top model is in the lead almost everywhere. In terms of battery life, the Sony WH-1000XM4 are significantly better with almost 37.5 hours compared to the JBL Tune 700BT (around 30.5 hours). What didn’t seem to have a big impact on the end result was active noise cancellation, also known as Active Noise Canceling (ANC). Because while Sony’s top model has this function and earns two points for it in the test, the JBL headphones have no ANC. But this function is currently important to many buyers.

→ Amazing: headphones with ANC are so good for 70 euros

Of course, it’s sound, comfort and durability that play a fundamental role for many headphone buyers. Both models are overall “good”. But especially in this day and age, when people work from home due to Corona and lockdown, many value active noise suppression.

The se models are even better

If you compare the results of the new test with older tests by Stiftung Warentest, you will find headphones rated even better than the Sony WH-1000XM4.

The  Bose Noise Canceling Headphones 700 do hardly worse (“good”, 1.8). Also good: the Bowers & Wilkins PX5 (1.8) as well as Bang & Olufsen Beoplay H4 (2nd generation) and Sennheiser PXC 550-II Wireless (both 1.9) models. All of these headphone models not only have a good grade in common.

Brandenburg: The car stands across the guardrail on the A10 –...

Corona in twins: One becomes seriously ill, the other does not

Nubert Black Friday Sale with a discount of up to 34...

Cyberpunk in the sights of the pipeline rehabilitation association

Dieter Bohlen shows himself on Instagram with a broken foot