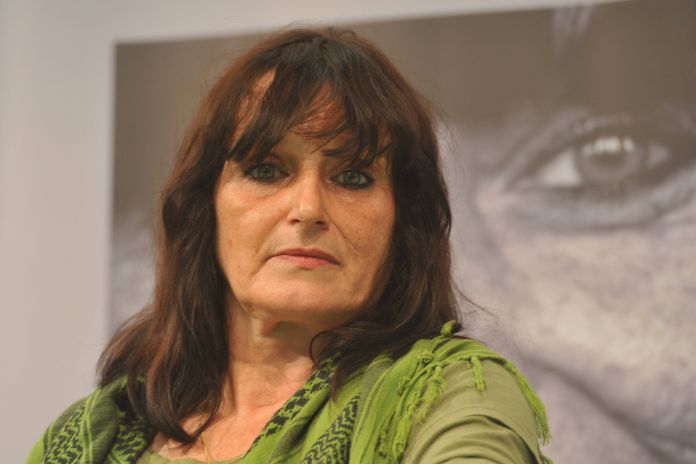 Christiane F. has been on everyone’s lips again since the series remake of “Wir Kinder vom Bahnhof Zoo”. But how is the famous drug addict doing today?

At the age of only 12 she consumed the weed for the first time, at 13 she injected herself with heroin, a year later she prostituted herself on the “baby dash”: Christiane Felscherinow shocked and touched worldwide with her biography “Wir Kinder vom Bahnhof Zoo” (1978) Millions of people.

The  series (with the Austrian actress Jana McKinnon) for the novel only started last Friday (February 19th). Amazon Prime reinterprets the classic in eight episodes (>>> click here for the review). But what became of the famous drug addict?

Christiane’s son is placed in a foster family

After the publication of her book, Christiane F. became famous. She published another book, appeared in several documentaries, lived in Greece for a while. But she did not stay clean, and repeatedly relapsed. Instead of undergoing therapy, she decided to go to a women’s prison for ten months. Her son was born in 1996, and in 2008 the youth welfare office withdrew her custody. She’d gotten into the wrong man and had been using heroin again.

The  child was placed in a foster family.

In 2014 Christiane returned to Berlin and started a methadone program. Shortly thereafter, she announced her withdrawal from the public. This is due to an internet campaign against the moderator Markus Lanz, who invited her to a show. “I’m afraid that anonymous critics will judge me and try me on the Internet,” she said. In addition, she is a “sick woman”.

According to “Bild”, Christiane is still not gone from drugs. In the past few years she has been seen repeatedly in the drug scene in Berlin – but no longer at the Zoo station, but at Kottbusser Tor.

Has Duchess Meghan been planning the Oprah interview for years? Picasso and Warhol paintings confiscated from the drug network

A look behind the scenes: shooting for the film “Klammer” is in full swing

“Roadtrip Austria”: Am I on it, do I look good?

RTL “Jungle Show”: These are the candidates

Where school and daycare openings in lockdown fail | NDR.de...

Arsenal’s Europa League match against Benfica is likely to be in... 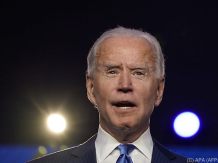