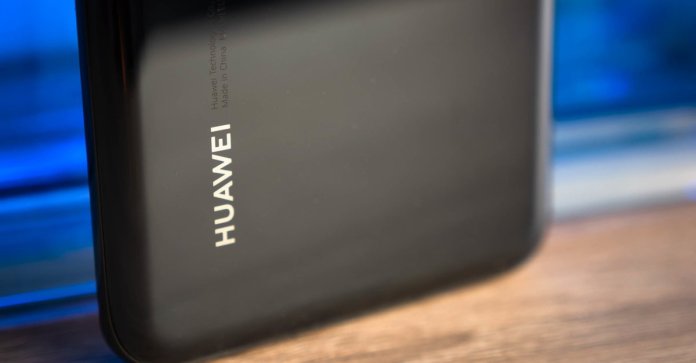 Huawei’s smartphone sales collapse. This forces the cell phone manufacturer to look for new business areas. That has now happened in the homeland. Pigs play a major role in this. 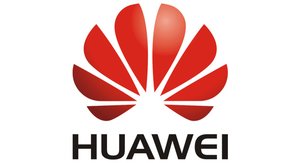 It was gloomy numbers that Huawei had to announce last week:

The  Chinese company expects only 70 to 80 million smartphones to be sold in 2021. For comparison: In the past few years, the Chinese were still able to sell around 190 million smartphones. Of the dramatic slump must be compensated elsewhere, which is why Huawei is now penetrating into more exotic business areas.

According to the BBC, Huawei has now gone under the pig farmers – at least indirectly.

The  electronics giant uses its AI technology in the domestic pig fatteningto help farmers raise their livestock. Huawei’s technology is said to be able to monitor the weight, diet and movement of the pigs. Means face recognition should the animals also individually identifiable be, it is said.

The  People’s Republic is home to the largest pork industry in the world. More than 50 percent of all fattening pigs worldwide are processed in China. A lucrative business area that Huawei has chosen. In addition to pig fattening, Huawei also uses its technology in coal mining.

Huawei phones with access to the Google Play Store:

Despite the hurdles Huawei has faced due to US sanctions, the manufacturer does not think of an exit from the smartphone market. Company founder Ren Zhengfei recently made this clear again. Even more: With the Huawei Mate X2 there is even a new folding cell phone from the group that will be able to be folded inwards for the first time. Pigs may be Huawei’s future, but smartphones are still playing first fiddle in the present.

Positive corona tests after the European Indoor Championships in Torun

“He lacks respect”: HCD-Herzog is banned for eight horror-check games