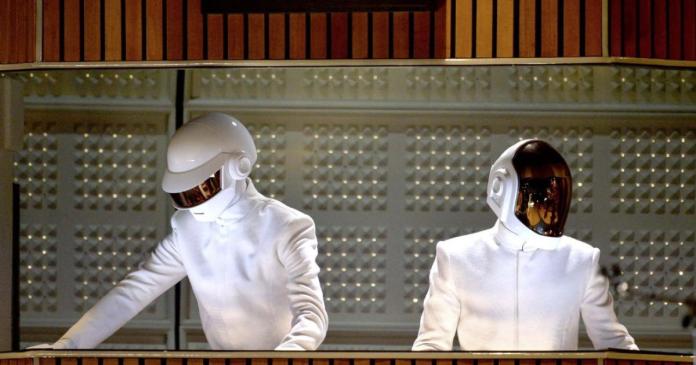 Daft Punkt have announced their end – and the Internet is mourning.  The  best memes and tweets about band-out.

The  legendary DJ duo from France are considered one of the most influential acts in electronic music.

The ir separation is the end of an era – it is logical that the internet will lapse into collective mourning.

The  helmeted French Thomas Bangalter and Guy-Manuel de Homem-Christo had stirred up the music scene as Daft Punk since 1993. A considerable repertoire of hits has been built up over the years, her greatest successes being “Around the World”, “One More Time”, “Harder, Better, Faster, Stronger” and “Get Lucky”.

Many of us grew up with daft punk, or maybe even owe them our love for electronic music. Users are now expressing their grief, especially on Twitter – and once again remind them that nothing hurts like a broken fan heart.
Meanwhile, other users make fun of revealing the supposed faces under the DJ helmets.

“Bachelor” (RTL): Niko Griesert chooses another candidate after the final

Pensioners in Germany: number grows to 1.34 million – and with...

2020 US Election – US Attorney General Barr finds no evidence...