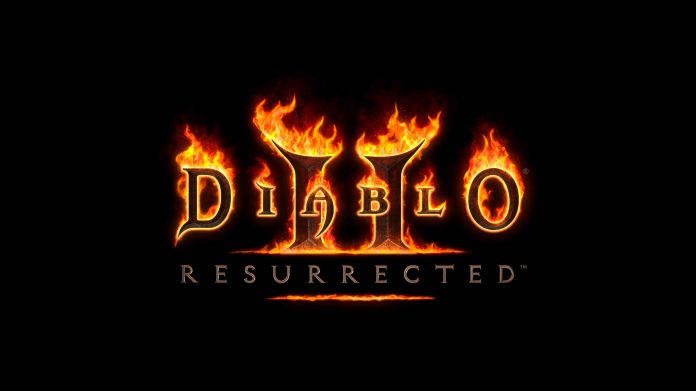 After the rumors of the past weeks and months, “Diablo 2 Resurrected” was finally officially announced a few days ago for the consoles and the PC.

According to their own information, the developers of Blizzard Entertainment are by no means pursuing the goal of replacing the cult classic from 2000 with the new edition. Instead, they want to bring the action role-playing game closer to a whole new audience and pave the way for the fantasy adventure into the modern age. Since more and more titles are relying on crossplay support, many of them naturally asked whether the same could also apply to “Diablo 2: Resurrected”.

No cross-platform play at launch

In a brief statement, Blizzard Entertainments Rod Fergusson took up this topic and assured that we are dealing with a feature in crossplay that the developers are definitely interested in. Crossplay support will not be available for the launch of “Diablo 2 Resurrected”, but it could be submitted at a later date. Even if nothing is ready to be said in this regard, as Fergussson explained.

On the subject: Diablo 2 Resurrected:

“This is something that we looked at as part of looking at cross-progression.

The  cross-progression was the clearest indication of what to do. And so, cross-play is something that we keep looking at. But it’s not something that will be included at the launch, ”it says about the possible crossplay support.

“Diablo 2: Resurrected” will be released later this year for the PC, Xbox One, Xbox Series X / S, PlayStation 4, PlayStation 5 and Nintendo’s Switch.

Current sausage recall: Discounter warns – do not eat under any...