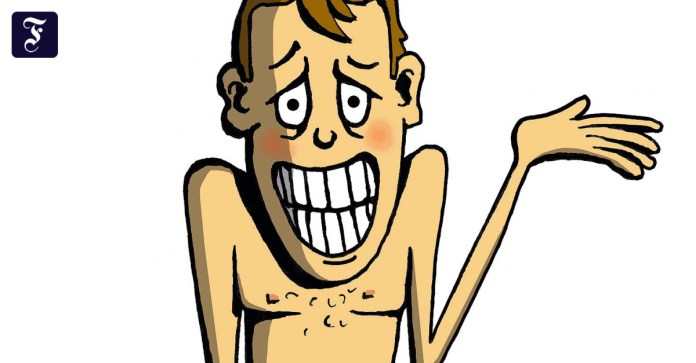 Dhe app of the satirical magazine “Titanic” is available again in the Google Play Store.  The y wanted to “sincerely apologize to“ Titanic ”and its readers for the fact that the app was not available in the meantime. We too think: humor and satire shouldn’t go under – especially not in Germany, ”said the spokesman for Google Germany, Alexander Bressel.

Google had blocked the app because of three allegedly pornographic or blasphemous title pages.

The  editors protested against this. Google revised its judgment and gave it a “Sorry” signature from the draftsman Bulo: You can see a naked man holding a “Titanic” with the headline “Google bare and says ‘Sorry’!” In front of his shame.

“All cover images and content are displayed uncensored again, as we requested – we suspect that Google simply couldn’t afford a longer ban on ‘Titanic'”, said the magazine’s editor-in-chief, Moritz Hürtgen. “Nevertheless, we will continue Google’s activities observe closely and critically. “

“Death is only a second away”

Corona patients see this before they die – coronavirus