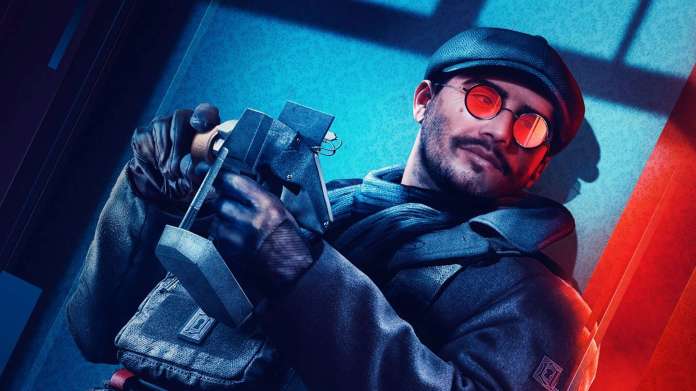 With Flores, the attackers get in Tom Clancy’s Rainbow Six Siege a charming new addition. Changes in the preparation phase (change of character / inventory change) and in the phase after the game character has died (continued use of the gadgets) should extend the suspense phase for all participants in the game.  The  “Borders” map has been revised in a number of ways. How all of this affects the overall balance of the game remains to be seen. Further improvements concern the newly introduced reputation system, which is intended to promote fair and team-oriented gaming. A revision of the newcomer playlist has made it easier for new players to get started and a new streamer mode allows the matches to be broadcast anonymously. All in all, the developers in Montreal have done quite a bit, including the sixth year of Tom Clancy’s Rainbow Six Siege remains exciting.

Weather in Stuttgart and the region: weather service warns of slippery...

ARD is shooting the thriller series “Your Honor” with Koch, Moretti,...