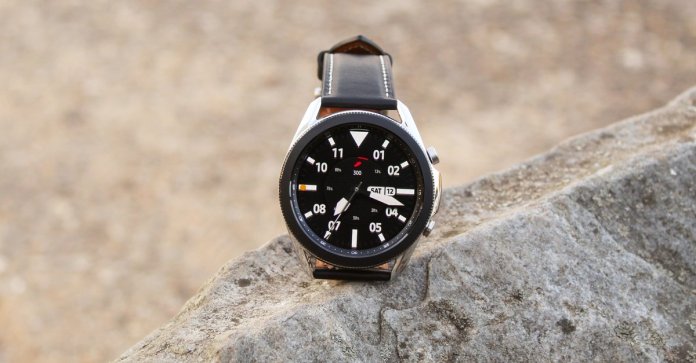 Now Samsung is driving the price drop of the Galaxy Watch 3 even further!  The  manufacturer is currently offering the coveted Smartwatch in a bundle with the Galaxy Buds + at an absolute bang price! GIGA reveals for whom the purchase is worthwhile.

The  coveted smartwatch is available in the colors Mystic Silver and Mystic Bronze.

In addition, all buyers receive the Samsung Galaxy Buds + as a free bundle bonus. As a reminder:

The  small in-ear headphones usually cost 80 euros when purchased individually, so that the effective price of the watch is reduced to around 180 euros – a real blast!

The  Samsung Galaxy Buds + is available in black, white and blue.

With the Samsung Galaxy 3, the South Korean company finally presented a real successor to the two-year-old Samsung Galaxy Watch at the beginning of August. Even the predecessor was anything but a price-performance breaker at the start – that has not changed with the new models either. For example, Samsung asked for the new 41-mm model with WLAN to start selling at 418 euros, while the 45-mm version cost 447 euros.

But as always, wherever there is a Samsung product, there is also a rapid drop in prices – the Galaxy Watch 3 is no exception. Cyberport already offers the 41 mm version in the colors “Mystic Bronze” and “Mystic Silver” for 339 Euro including shipping to, around 80 euros cheaper than for publication.

The  most important innovations of the Samsung Galaxy Watch 3 in the product video:

Samsung Galaxy Watch 3 with 45 mm: This is the price of the large version

It looks similar with the Samsung Galaxy Watch 3 with 45 mm. Here the price at the start of sales was a whopping 447 euros, meanwhile the WLAN model in and silver is already available for 360.74 euros, shipping costs included. Those who prefer the black version can find the cheapest price currently at Cyberport. 369 euros are due for this version, there are no shipping costs. Here, too, the drop in prices cannot be averted, and it is actually a bit larger compared to the 41 mm model.

Compared to the older Samsung Galaxy Watch, not so much has changed with the new model.

The  same processor is still working under the display, but the amount of RAM has been increased to 1 GB and the flash memory has been doubled to 8 GB. In return, the capacity of the battery has been reduced slightly compared to its predecessor.

The  same applies to the dimensions of the smartwatch, which have each shrunk by a millimeter without having to reduce the size of the displays.

What buyers in Germany have had to do without so far is the EKG function of the Galaxy Watch 3. It is not yet known when the feature will be activated.

The  changes to the original Samsung Galaxy Watch are therefore limited. If you can do without the additional amount of memory and the ECG function, you should perhaps take a look at the old version of the smartwatch. This has now become really cheap: Amazon sells the 46 mm version for around 184.85 euros – around half the price of the Galaxy Watch 3.

You should definitely pay attention to this when buying a smartwatch:

The  price of the new Samsung smartwatch is likely to continue to decline in the next few months – this fate seems to be shared by all of the smartphone giant’s products.

Looking for an alternative to the Samsung Galaxy Watch 3?

The se models are particularly popular in Germany:

In addition, Black Friday is just around the corner in a few months. At this point in time, the price of the smartwatch should hit a new record low. Should it come to that, we will inform you in good time.

PS Plus: PS4 users watch out – Trick is already getting you PS5 games

Is there a serious competitor? 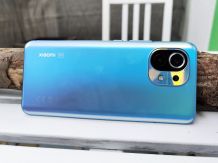 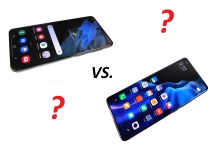 Tens of thousands of email servers hacked due to Microsoft vulnerability 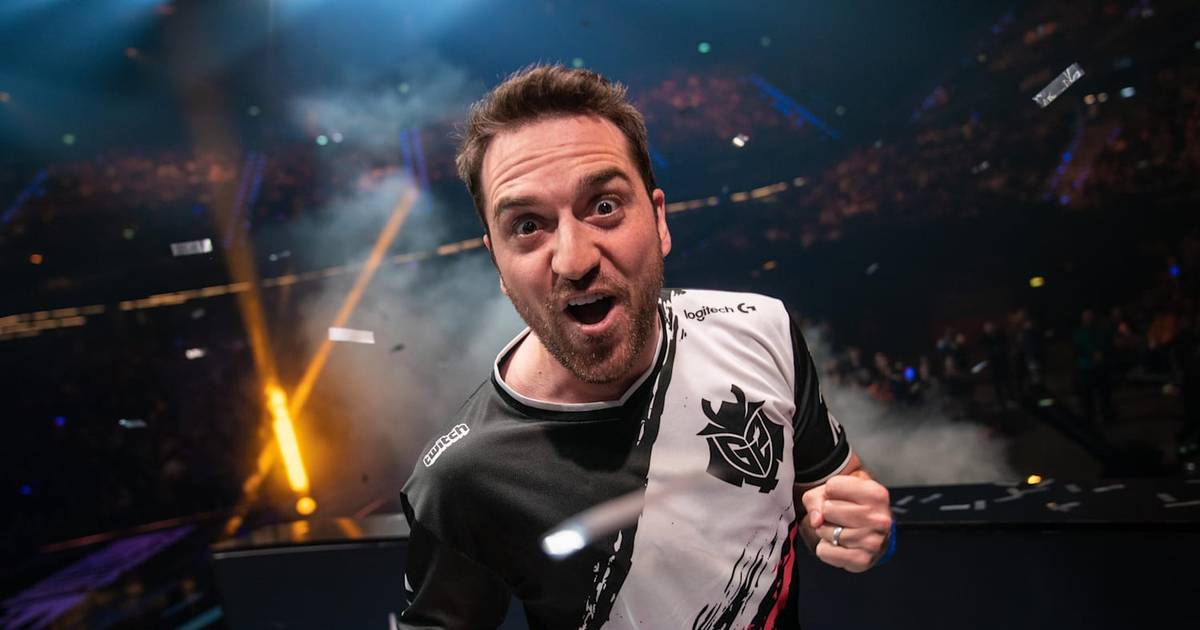 Brussels has set a target: 70 percent vaccination rate in the...