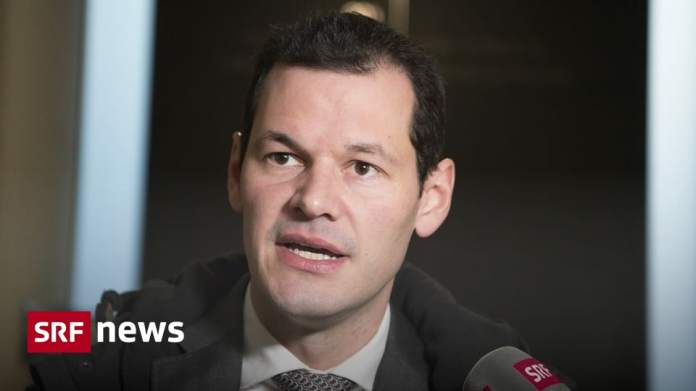 Pierre Maudet was the main defendant in the Geneva Police Court trial, which lasted five days. According to the indictment, Pierre Maudet was invited to a luxury trip to Abu Dhabi worth 50,000 francs in 2015, including his family and his chief of staff. According to the indictment, the program was “Hotel, pool, cigars and Grand Prix”. In addition, Maudet had an opinion poll in the amount of 34,000 francs financed. He was acquitted of this charge by the court.

But not with regard to the luxury trip: in addition to the 300 daily rates of 400 francs each, Maudet has to repay the canton 50,000 francs – the estimated cost of the luxury trip paid for. Maudet and his chief of staff were guilty of accepting benefits, the court ruled.

For a long time, Pierre Maudet had been the high-flyer of the Geneva FDP: He made his way from political prodigy to Federal Council candidate 2017. A year later, he was re-elected to the Geneva cantonal government with a brilliant result. But gradually more and more details of the trip to Abu Dhabi became public.

Maudet’s assertion that it was a private trip turned out to be a lie, which he had to admit publicly and apologized for it.

The  affair subsequently led to his partial disempowerment as a State Councilor and to his party exclusion. When Pierre Maudet was withdrawn from his last mandate in autumn 2020 because of a damning report on his administration, he announced his resignation. On March 7th, he is running for his own successor.

Lexus UX 300e: This is how the first Lexus electric car...

More than entertainment: New Year’s concert with an appeal to politics

European Court of Justice plunges Barcelona even deeper into the crisis