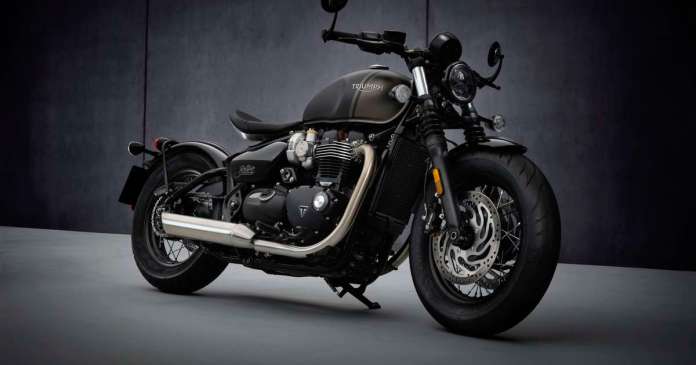 To see what’s new on the Triumph Bonneville Bobber To describe the 2021 vintage correctly, one has to go a little further. In 2016 the British presented the Bobber, a year later the Bobber Black.  The  latter differed from the “normal” bobber not only because of its dark appearance, but also because of a thicker 16-inch front tire, a fatter fork and additional features (cruise control, LED headlights).

Triumph is now merging both model variants for 2021.

The re is no longer a Bobber Black, but the normal Bobber receives (almost) everything that previously distinguished the Black. So we now have the 47-millimeter fork (in an improved form), the 16-inch front tire, the standard cruise control and the 5-inch LED headlights with LED daytime running lights. However, the normal bobber had the privilege of making some parts (such as the silencer) in chrome. If you take it very carefully, you could actually say: Triumph took the normal Bobber out of its range and modified the Black – but the British apparently preferred to see it differently.

Apart from this merging but there are also some solid news. Perhaps the most important:

The  tank volume rose from a measly nine to twelve liters. This means that you no longer have to go to every gas station, just every second one. It speaks for the skill of the Triumph designers that this extra fuel volume could be concealed well.

What else is new?

The  brake system receives improved discs and brake calipers from Brembo, the engine a Euro 5 update. This resulted in one horsepower more (now 78 hp), and thanks to reduced internal friction, the response behavior is said to have been improved.

Finally there is also a little decoration on the well-known display: It has a metallic cover and a slightly modified dial, making it look more valuable.

The  extremely eye-catching Bonneville Bobber comes with two new colors in the new model year: a muted red and a two-tone variant made of matt gray / gray-brown (shown in our photos). Gloss black remains in the range.

Hairstyles of soccer stars heat up the minds – Germany 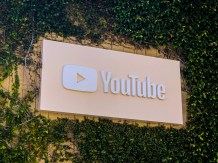 Unlucky ouzas on the siding

The miraculous transformation of Bodo Ramelow

Coronavirus: Live ticker on the development in Bremen and Germany –...