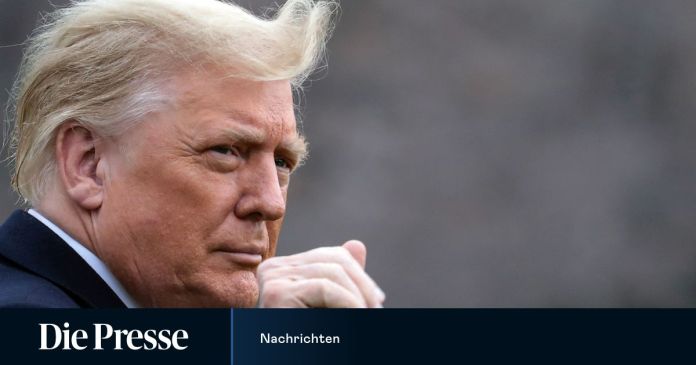 The  New York public prosecutor’s office demands that the ex-US president inspect his tax documents. To Trump’s chagrin, the Supreme Court has no objection to this either.

Former US President Donald gets caught in the dispute over his tax documents Trump increasingly in distress.

The  US Supreme Court dismissed Monday Trumps Returned to preventing his tax records from being handed over to the New York Attorney’s Office. For Trump

The  decision is a heavy defeat in a long-running legal battle that reached the Supreme Court in the summer.

The  Supreme Court had Trump, who was still in office at the time, denied “absolute immunity” in the July dispute and granted the Manhattan District Attorney’s Office the right to obtain financial records Trumps to be able to see.

Trump has long tried to prevent his accounting firm Mazars and the credit institutions Deutsche Bank and Capitol One from disclosing his financial and tax records. Critics therefore speculate that he has something to hide.

The  United States has a long history of issuing financial and tax records to high officials. Trump however, has always refused.

Manhattan prosecutors want tax records from Trump and its companies over a period of eight years. Prosecutor Cyrus Vance had requested documents from the Mazars accountancy firm under threat of punishment. US Capitol meeting canceled after warning

Astrazeneca exports from the EU stopped for the first time – dpa 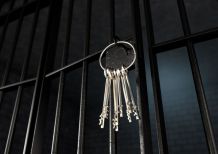 Prison has to swap 600 locks because of intern – world

Australia: Would a successful “ZeroCovid” strategy work in Germany?

Murdered Journalists in Mexico: The Deadliest Country in the World

Corona News: Who should be vaccinated first? – Politics