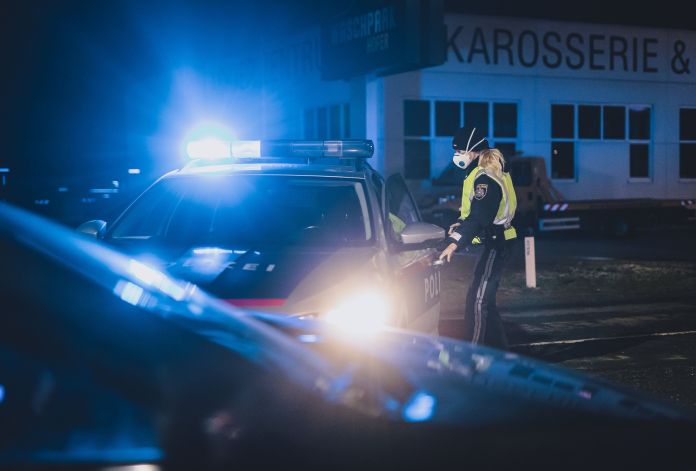 After a tuning meeting there was a traffic accident in Eugendorf. A 19-year-old escaped from the police and hit a guardrail.

In the course of a meeting of the tuning scene in Bergheim, Eugendorf and in the city of Salzburg, several vehicles blocked the roundabout at the motorway exit in Eugendorf on Saturday evening.

A patrol crew had to clear the traffic jam, whereupon two cars fled the location on the B1 in the direction of Mattsee. A patrol crew followed the fleeing cars at a speed of over 130 km / h.

A 19-year-old Romanian came with his car in a curve area at the end of the village in Eugendorf, from the road and hit a guardrail.

The  driver, as well as his fellow riders, 16 and 18 years old, were not injured. His father’s car was totaled. An alcohol test was negative.

The  19-year-old has to answer for endangering physical safety in traffic.

Logistics: Airbus is building a super warehouse with more than six...

Drop the Mic: OREO and Lady Gaga turn it up together!