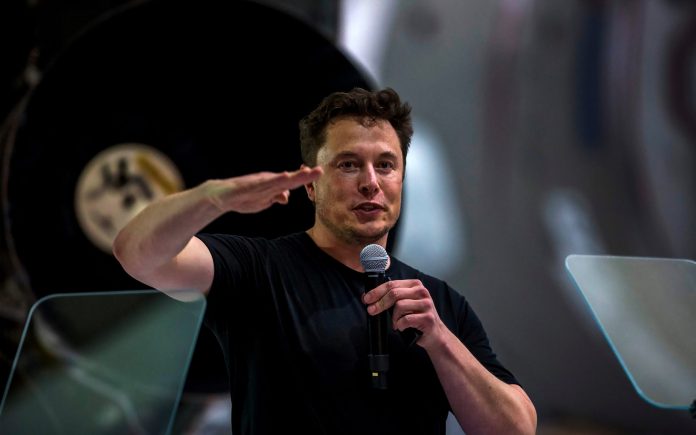 
Martin Herrenknecht is the founder of Herrenknecht AG and with his company a leader in the world market for tunnel boring machines. Elon Musk now wants to compete with the established market with his tunnel construction company

The  Boring Company. Herrenknecht thinks, however, that Elon Musk is overrated – at least when it comes to tunnel construction, he says in an interview with “Manager Magazin”.

“Elon Musk is above all a skilful whiskers”

The  Boring Company has already built a tunnel in Las Vegas in which self-driving Teslas connect parts of the exhibition center. Nevertheless, Herrenknecht considers Musk to be less competent in the tunnel construction industry than, for example, in electromobility. “For my industry, I see Musk above all as a skilful whiskers. He claims he can build tunnels faster and cheaper than others and is causing a stir, ”Herrenknecht explains to“ Manager Magazin ”. “On his reference project in Las Vegas, Musk drilled 20 meters in one week. We can do the same route in one day. ”Technically,

The  Boring Company is still a long way from Herrenknecht AG. It is clear to Herrenknecht that Musk and his tunneling company will not be where he is with Tesla or SpaceX, for example. “I think the degree of difficulty and complexity in tunneling are higher,” said Herrenknecht in an interview with “Manager Magazin”.

Herrenknecht has already personally had his experience with Musk. He told the “Manager Magazin”: “It was pretty chaotic because he left the room several times for a long time and kept coming up with different ideas.” When he came back, he tried to cut the price mentioned by Herrenknecht fivefold.

Herrenknecht has years of experience in the global tunneling market – and this is precisely where he sees another obstacle for Musks Boring Company. “I think Musk will have a hard time being accepted as a really serious partner in the USA, too,” he makes clear in the interview. In the end, experience is what counts, says Herrenknecht. 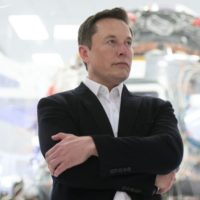 Lots of room for improvement when flying

KAC celebrates its shutout win at the Vienna Capitals – Hockey-News.info

The East feels left behind

“Fitzmagic” rules! The web reactions to Dolphins at Raiders

Donald Trump and Mike Pence: Will Their Friendship End Today? ...