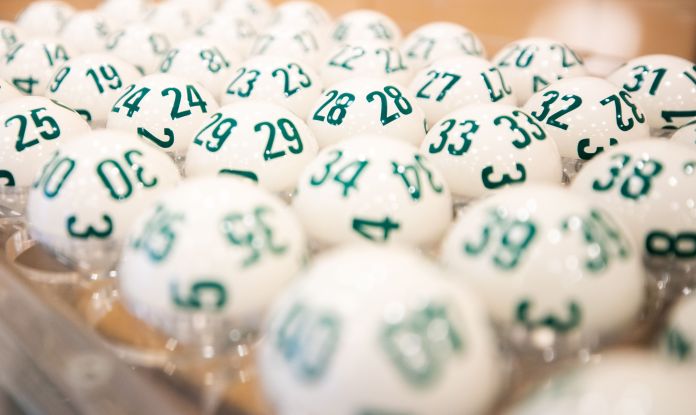 A Lower Austrian feels “lucky”. At the beginning of February, he picked a six in the lottery for the second time.

“ The  win was just right, because there isn’t much money left from the first six anyway,” commented a pensioner from Lower Austria on his lottery win at the beginning of February this year. “Yes, this is the second time that I’ve scored six after a nine-year break. This time it’s ‘just’ a LottoPlus six,” says the man from Mostviertel.

On Sunday, February 7th, he was the only one to pick the “six correct numbers” at LottoPlus, and since he had played with the 0/07 system, six fives were added, which resulted in a total profit of around 284,000 euros.

He already knew the feeling of being able to ring in all six numbers in one tip from the end of April 2012. At that time he cracked a lottery jackpot – together with an Upper Austrian – and became almost a millionaire with a profit of more than 950,000 euros. Most of the money flowed into a plot of land and into the dream house that he had built for himself and his wife, and the children and grandchildren also got some of the profits.

Didn’t he think of quitting the lottery after this success? “No, I continued to play out of a kind of gratitude. Grateful that I was allowed to win. And it was good. Since then, I’ve been playing the ticket with which I have now won,” said the Lower Austrian happily.

Is he thinking of quitting now? “Never, ever, I can not run away from luck. It haunts me. Six months ago I scored two fives and won around 15,000 euros, and even in Schilling’s time half a million.”

Games should bring you entertainment, excitement and joy. Negative developments should not arise in the first place. On the website “smv.at” you will find information and support for responsible gaming. Also available on the free hotline 0800 202 304.

MOPO certificate for HSV professionals: Terodde is the king – Kittel...

“My father died in agony and alone from Covid-19”

Corona infection: This complaint can be the only symptom

Further development of the Tropico series at Realmforge (Dungeons)

Gargling in front of the camera: Corona self-tests in the Schwaz...

FC Bayern Munich: Will Robert Lewandowski be a world footballer?