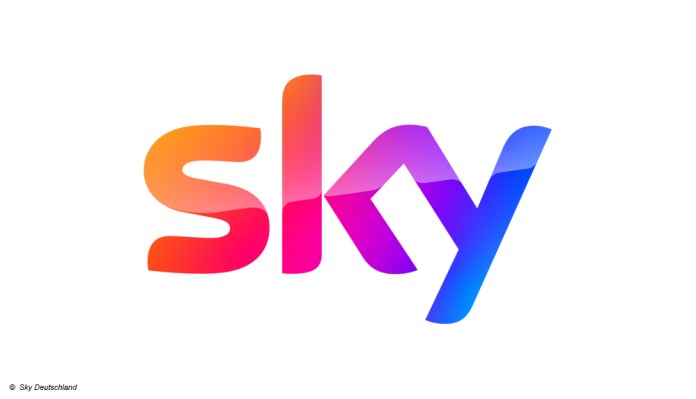 Shortly after the announcement of the launch of Sky Sport F1 (DIGITAL TELEVISION reported), the next two new Sky channels are just around the corner: Sky Comedy and Sky Crime.

As DF announced at the beginning of 2021, there are five channels to be launched on Sky this year. As of today, three candidates have already been ticked off. Because on this Monday, Sky announces the start of Sky Comedy and Sky Crime from April 1st.

The  two new channels will be available on all platforms linearly and on demand.

For example, the Sky film adaptation of the Wirecard scandal will be shown on Sky Crime.

The  accompanying production of a documentary was realized in cooperation with the public service RBB. According to the series’ producer Gabriela Sperl, the shooting was severely affected by corona-related restrictions.

The re will also be a four-part format about the hospital mass murderer Nils Högel.

Sky Comedy, on the other hand, is home to Thomas Hermann’s “Quatsch Comedy Club”, for example.

The re was no further information today about the two remaining new programs, Sky Documentaries and Sky Nature, announced for 2021. In view of the three channel launches within the next six weeks, it is not unlikely that Sky will keep these two candidates for the first half of the year.

The  press conference is still in progress. You can read more information about the new Sky channels and other interesting plans of the pay TV provider here on DIGITAL FERNSEHEN shortly.

Lauterbach expects a dramatic situation: “We will now have the worst...

Millions of defective FFP2 masks in schools and nursing homes –...