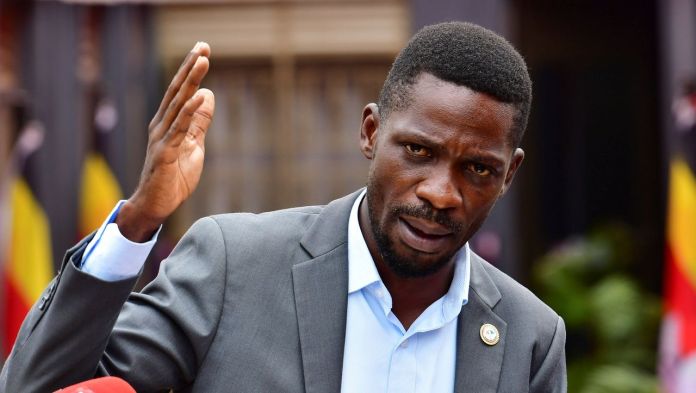 In Uganda, opposition leader Bobi Wine wants to withdraw his lawsuit against President Yoweri Museveni’s victory in the presidential election because of bias in the judiciary.  The  reason is that the courts in the East African country are not independent, Wine said at a press conference in the capital Kampala. It is clear that the judges worked for Museveni.

The  39-year-old pop musician accuses Museveni of voting fraud. Wine told Radio Simba that the party was withdrawing the complaint in court, but not relying on violence.

In the presidential election on January 14, incumbent Yoweri Museveni received just under 59 percent of the vote, according to official results, and Wine accordingly just under 35 percent.

Even before the vote, security forces had repeatedly taken action against members of the opposition and their supporters, and the government also switched off the Internet for days and restricted access to social networks. After the election, Wine was detained at his home for days. Many international election observers – such as those from the EU – had not been admitted.

Museveni has been in power in Uganda for 35 years. Younger people in particular in the country are frustrated with poor governance, corruption and slow progress. Many of them had chosen Wine as their bearer of hope.

Harry and Meghan don’t want to harm the Queen

19 – Associations see “threatening situation” for cancer patients due to...

RKI reveals ControlCovid plan: This is how Germany should come out...

Those vaccinated against corona should initially continue to wear masks 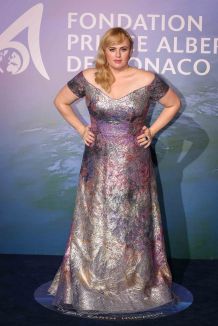