In general, when it comes to fighting viruses, the more scientists know about a virus, the easier it is for them to develop vaccines and antidotes. In the past twelve months, an enormous amount of important global knowledge has been gained about the novel coronavirus. But many questions are still unanswered. Scientists in Great Britain are therefore using a new approach: so-called “Human Challenge Trials”. In doing so, actually healthy people are consciously infected with the virus in a controlled environment. This allows new approaches to be tried out and hypotheses to be checked. From an ethical point of view, however, this approach is not undisputed.  The  Association of Research-Based Pharmaceutical Companies in Germany, for example, rejects such studies. In the past, “Human Challenge Trials” were used to research flu or malaria, for example. Now they are to be used for the first time with the coronavirus.

The  immune system response should be better understood

The  study is being carried out in collaboration with the Imperial College in London and the pharmaceutical research institute hVivo.

The  study is being financed, among other things, by the British government, which provided the equivalent of 38.9 million euros. This also finances the compensation for the test persons.

The  exact amount is still unknown. In any case, as a first step, 90 volunteers between the ages of 18 and 30 should be specifically infected. Before that, however, they have to go through a detailed health check.

The  researchers then want to observe, among other things, how the immune system reacts to a certain viral load. It is also being investigated how the virus particles are released into the environment. Later on, the study will help develop vaccines, among other things. In this way, new agents can be tested very efficiently because significantly fewer test subjects are required.

The  results are not that easy to transfer

Initially, however, only the classic pathogen that has spread worldwide over the past year will be examined.

The  significantly more contagious mutation B.1.1.7, however, is not part of the study. To ensure the safety of the participants, the test subjects are also monitored by doctors around the clock. To what extent the results can actually be used is controversial. Because such studies can only be carried out in young and healthy people.

The  results cannot therefore necessarily be applied to all population groups. With the coronavirus in particular, however, it is above all old and chronically ill people who are particularly at risk. In addition, an infection in the laboratory is by no means equivalent to an infection in the wild. This is another reason why the results cannot be easily transferred. Ultimately, despite these disadvantages, the researchers in Great Britain decided to set up the experiment.

Share the article or support us with a donation.

Because of lyrics and tweets: Spanish police arrest rappers

Corona symptoms: This can lead to shortness of breath

Early corona vaccinations? “Shut up and be ashamed” – politician... 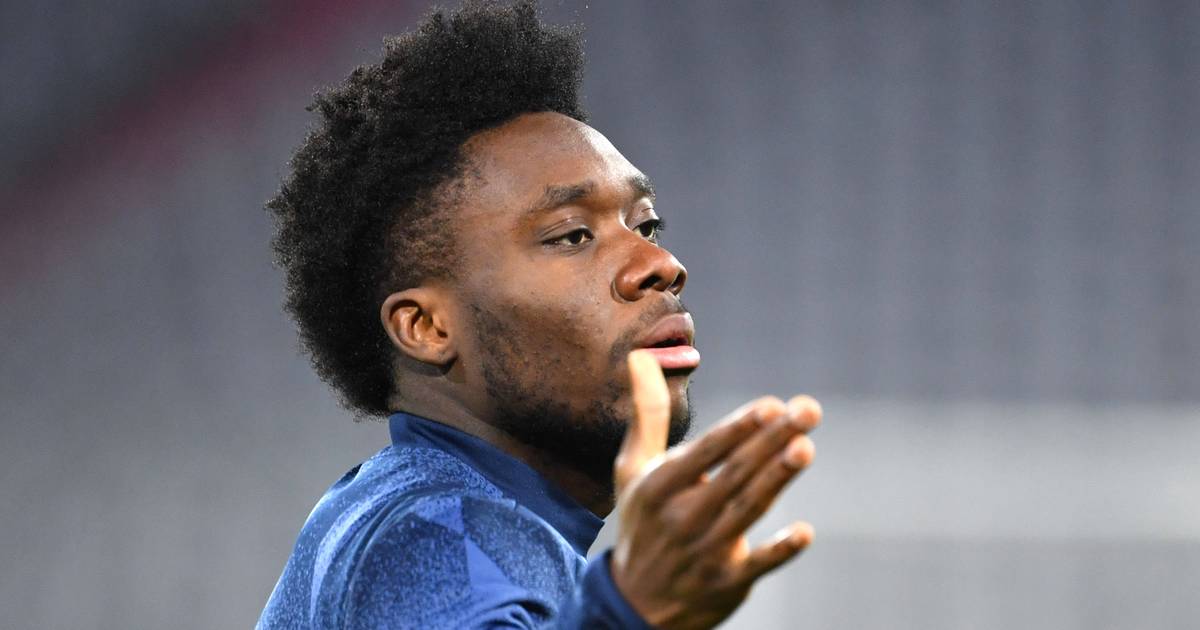