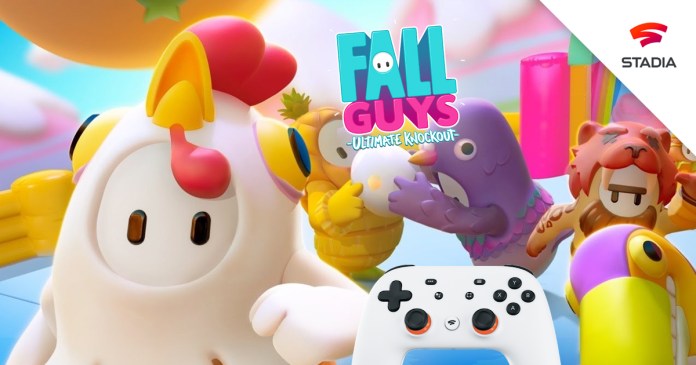 About a year ago the funny battle royale hype game “Fall Guys: Ultimate Knockout” started on the PlayStation 4 in addition to the PC via Steam. On other consoles, however, you had to look into the tube. In the meantime, however, Sony’s time exclusivity is running out, which resulted in official announcements for a Nintendo Switch version and a release on Xbox One or Xbox Series X / S for summer 2021.  The  question that is now in the room is whether these are all planned platforms for Fall Guys or whether more will follow.

For example, there have been more frequent rumors about a supposed release of Fall Guys for iOS and Androidwhich turned out to be a fraudulent fake, against which we ourselves also took action on YouTube with reports.

However, this does not necessarily mean that Fall Guys will never come to cell phones and tablets. As the official confirmation for the Nintendo Switch version already shows, porting it to less powerful devices than a PS4 or PC is technically possible.

And it is precisely this supposed joke that we are very sensitive to, because smart refrigerators such as the Samsung Family Hub run on an Android system that is comparatively easy to modify in order to get Stadia to work.

Basically, it would be possible to play Fall Guys and, of course, other games on a refrigerator via Stadia. Assuming there is a Fall Guys release for Google Stadia, which would also bring Fall Guys to mobile devices via cloud gaming.

The  publisher Devolver Digital has already released several games on Stadia with “Enter the Gungeon” and “Hotline Miami”. Implementing Fall Guys does not seem absurd because of this partnership.

All in all, our conclusion is that the chances for Fall Guys at Stadia 2021 look relatively good, but we will just have to be patient until there is an official announcement. In any case, it is conceivable that Fall Guys will appear on Stadia including crossplay at the same time as the Xbox and Nintendo Switch release.

Day 1 with saLzH in the soup

Test of the big three: The cellular networks are making headway

With microphones on board: “Persevernance” is supposed to touch down in... 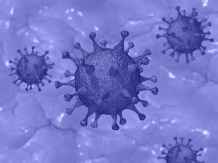 Corona virus in the Canaries: 176 new cases at Christmas