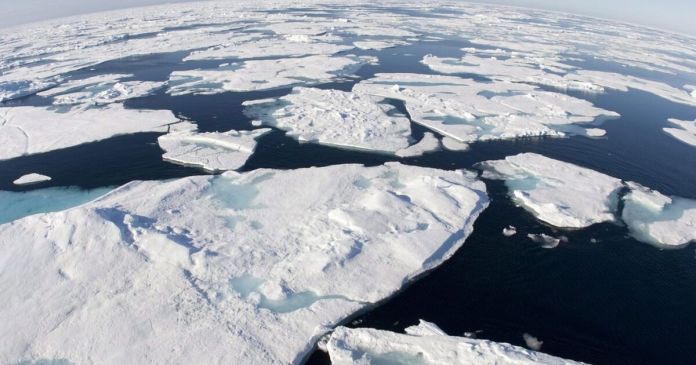 It is still unclear to which species the animals found sedentary on the rock belong. According to the researchers, it is also unclear what it would mean for the beings if the ice shelf breaks. In view of climate change, time is short to study the animals and protect the ecosystem.

Restriction of freedom of movement is also more likely in Germany

Beatrice Egli: Schlager star cuddles openly with her companion – she...

Less fresh goods: Northern Irish are feeling the Brexit in the...