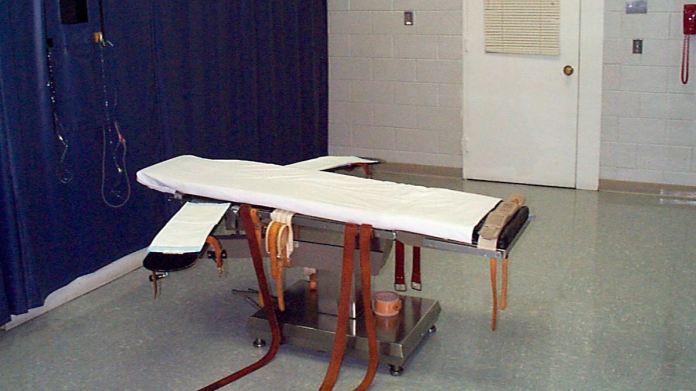 The  death penalty is on the decline in the US. With Virginia, another state will renounce executions in the future. 113 people have been executed in the southern state since 1976.

The  death penalty is abolished in the US state of Virginia. Both houses of the state parliament voted for the abolition, leaving only the signature of Governor Ralph Northam missing. His approval is considered certain. “This is an important step forward in ensuring that our criminal justice system is fair and equitable,” said Northam in a joint statement with House Chairperson Eileen Filler-Corn and Senate Majority Leader Dick Saslaw. In the US, 22 of the 50 states have so far abolished the death penalty.

Overall, the death penalty is on the decline in the United States. In many places this has to do with changing public opinion, but also with increasing difficulties in obtaining the necessary substances for lethal injection. In addition, the death penalty tends to lead to lengthy – and costly – litigation.

“Infections are accepted with approval”

Sweden: Because of Corona? Highest number of deaths since 1918...

Money truck robberies in Berlin: perpetrators not yet caught!

After the cup sensation: RWE fans burn down Pyro at the...