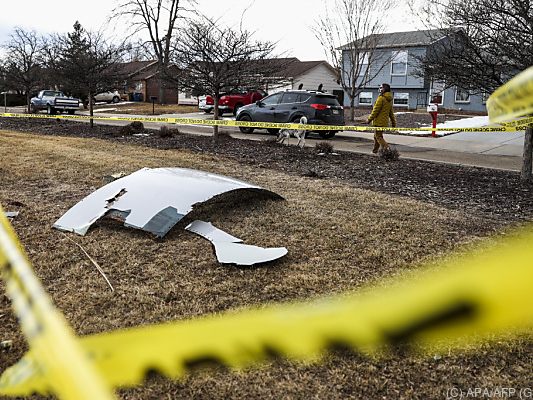 
Massive parts of the aircraft had crashed
© APA / AFP (GETTY)

A first check of the engine failure on Saturday shows “that the inspection intervals for the hollow fan blades should be increased, which are unique to this engine model and are only installed on the 777 type.”

The  US airline United Airlines announced that it would voluntarily take its 24 affected machines out of operation until the investigation was completed.

Clamped to the hull of the boat: Missing people rescued from...

Frustration after the game against VfB Stuttgart

“You split the party”: AfD party congress is fighting over Meuthen