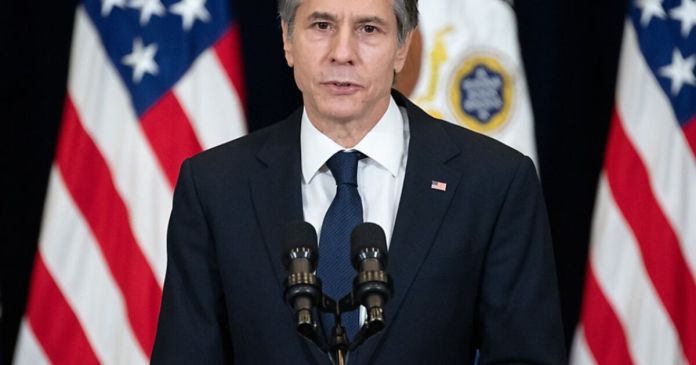 On Thursday, the US again expressed its readiness to hold talks with Iran about a return on both sides to the nuclear deal: If Tehran once again fully complies with its commitments, the US would catch up.  The  US is ready to start talks with Iran.

However, Iran has emphasized that it will only want to return to the agreement after the US has taken a first step. Specifically, the leadership in Tehran is demanding that the Americans withdraw all sanctions against Iran in advance. But US President Joe Biden has made it clear that he is not ready for this.

The  nuclear deal was concluded in Vienna in 2015 between Iran and the USA, Germany, France, Great Britain, Russia and China. In 2018, the US got out unilaterally under the then President Donald Trump. Since the change of power in the White House at the beginning of the year, there have been hopes among the other contracting parties that the US, led by President Biden, could return to the agreement.

Farmer is looking for a wife: Sascha wants to confess his...

USA: Buttigieg is set to become Minister of Transport

USA: Passenger dies of cardiac arrest on the plane

The federal and state governments are largely in agreement on tightening...

Hitman 3: Raytracing is not available for launch!