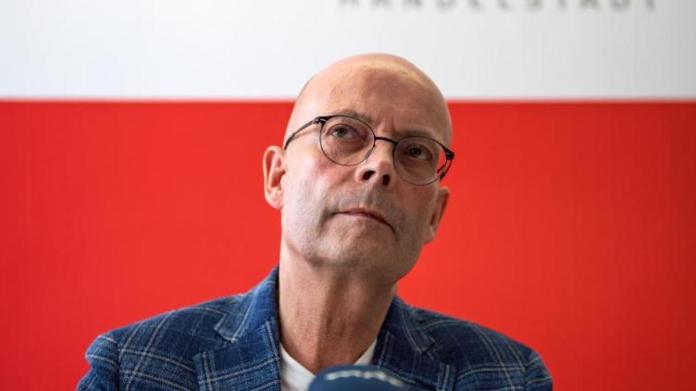 The  convening of the meeting was supported by the majority of the city councils.

According to the Civil Service Status Act, civil servants can “be prohibited from conducting official business for compelling business reasons”. A compelling reason could, for example, be the risk of obscuration when clarifying the vaccination affair. This prohibition applies for a maximum of three months and expires if no disciplinary or other proceedings aimed at withdrawing the appointment or terminating the civil service relationship have been initiated to date.

Wiegand had admitted more than two weeks ago that he had been vaccinated, although it would not have been his turn according to the vaccination sequence of the Standing Vaccination Commission. In addition, several city councils and members of the emergency team had been vaccinated.

An investigation by the public prosecutor’s office against Wiegand is essentially not directed against his vaccination. Instead, the OB is said to have made sure that other people who were not yet eligible were vaccinated.

Season off for Lucas Braathen – Atle Lie McGrath also has...

Did Wendler and Bohlen have contact after DSDS left?

Corona pandemic has not yet reached the country

RAF shows up in the gym despite lockdowns – People