An unusual gift for Valentine’s Day outraged numerous animal welfare organizations. On Facebook, a South African first brags about the shooting down of a giraffe, then the hobby hunter presents the cut-out heart of the animal.
A big game hunt for Valentine’s Day – the South African Merelize van der Merwe received this unusual gift and caused a stir with her trophy.  The  hobby hunter not only shot a 17-year-old giraffe bull, but also presented the cut-out heart of the animal on Facebook. “Have you ever wondered how big a giraffe’s heart is? I’m overjoyed with my Valentine’s present!” Wrote van der Merwe under her post.

Dozens of animal rights organizations were outraged by the photos of the dead animal and its entrails and launched online petitions to get banned from Merwes’ Facebook page.

The  South African has more than 96,000 followers in the social network and vehemently defended her approach. “If hunting is banned, the animals become worthless and disappear,” said van der Merwe to the “Mirror.”

The  only ones who protect these animals are trophy hunters.

The  hunting trip would have meant work for eleven people and a lot of meat for the locals. She claimed the old bull’s death meant “a new bull can take over the herd and provide new strong genes”.

Mark Jones of the British animal welfare organization Born Free Foundation described the trophy hunters’ claims that they were concerned about the protection of wild animals as “highly misleading” to the “Mirror”. “Trophy hunting is not an instrument to protect animals, nor does it contribute significantly to the financing of local communities.”

The  animal welfare organization Peta put it even more drastically in the case of van der Merwe. “Someone who kills another sentient being, cuts its heart out and brags about it, is the definition of a sociopath.”

Van der Merwe pays little attention to her critics. She has no respect for the animal welfare lobby. “I call them the mafia,” she told the newspaper. In another Facebook post, she stated that she was not interested in the “hurt feelings”. “In the world, children are raped and human trafficked every day, right in front of your eyes,” she wrote. “But I can make the front pages of the world with a giraffe that was about to die anyway.”

Hair trends 2021: 5 hairstyles that are guaranteed to get you compliments

Missing picture from show in New York Museum turned up

Family instead of “crime scene”: Friederike Kempter is pregnant again

Willi Herren and his wife Jasmin: it’s over

Dr. Seuss: Six children’s books are being withdrawn because of racist images

Trouble with the Sormas software

Paris is planning a museum memorial for victims of terrorism

Miranda Kerr mourns the loss of her grandmother and grandfather US election 2020: court mercilessly wipes away Trump allegations in crucial...

Leni Klum shows an unseen photo shoot: As a child, she... 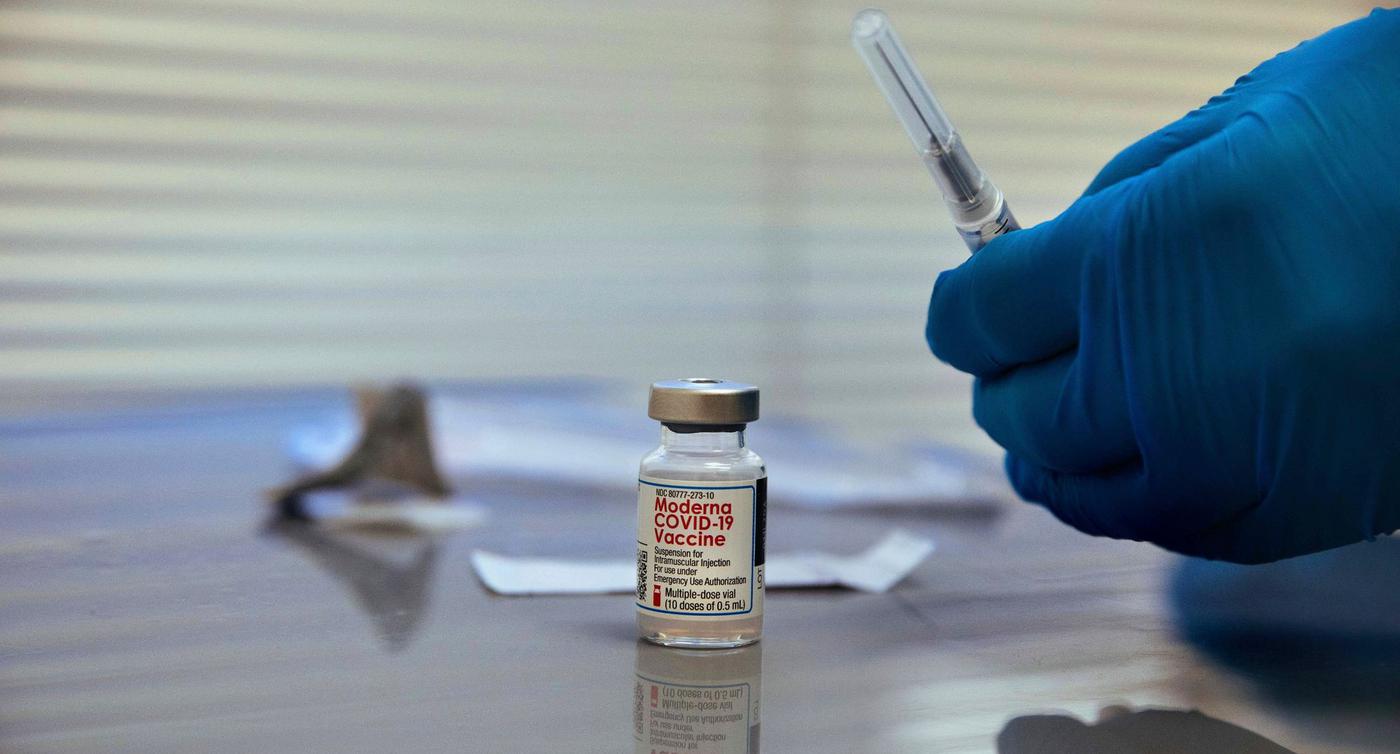 Coronavirus in Germany and worldwide: Astrazeneca applies for approval of vaccine...