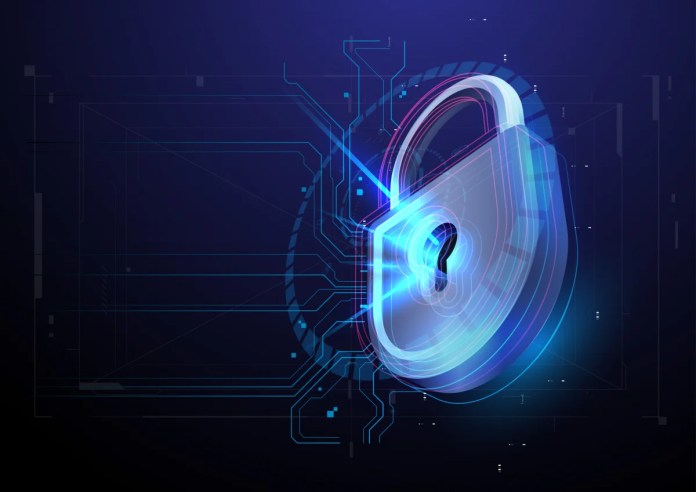 GitLab has released version 13.9 of the version control platform of the same name.  The  update has over 60 new functions and optimizations in its luggage, including a new security dashboard, support for fuzzing in Python and JavaScript, and support for DORA metrics.

The  dashboard differentiates between conspicuous network activities that should be blocked and those that simply require more attention from the administrator in order to keep the interruption for users as low as possible. This is to ensure the security and availability of production environments.

In addition, the update provides support for so-called coverage-guided fuzz testing in the programming languages ​​JavaScript and Python.

The  development of safe and reliable software should thus become easier.

The  test results can then be found in the security dashboard.

Read-only and support for DORA metrics

The  version control platform is designed for teams that work in a distributed manner. GitLab 13.9 introduces a new maintenance mode that enables users to assign instances to read-only status.

The  read-only release of an instance is intended to reduce the downtime with increasing administrative tasks.

GitLab 13.9 also introduces group-level release analytics to expand support for DORA metrics. DORA stands for DevOps Research and Assessment. Behind this is a research program, led by a DORA research team, that provides companies with metrics for adopting DevOps that should help them achieve a high level of performance in software development and deployment.

The se metrics are now aggregated in a group for projects. A new counter for failed tests in unit test reports and a new metric for merge requests should help developers to expand and understand the factors that are decisive for greater efficiency.

Looking for redundancies in the configuration

GitLab 13.9 supports developers in finding redundancies in the configuration.

The  update brings a new function that should enable the reuse of a CI / CD configuration from any job in a pipeline – even if it is in a different file.

In addition, configurations can be displayed in an extended version. This should be of particular interest to developers who have divided the configuration of the pipeline into several files. More information about the update can be found in the post on the official GitLab blog.

Antec Dark Cube: The chassis can be pulled out in the Micro-ATX format

Alpha test starts at the end of March; Video shows a raid on an opposing colony

10 teams and 2 first round matches announced for the NXT...