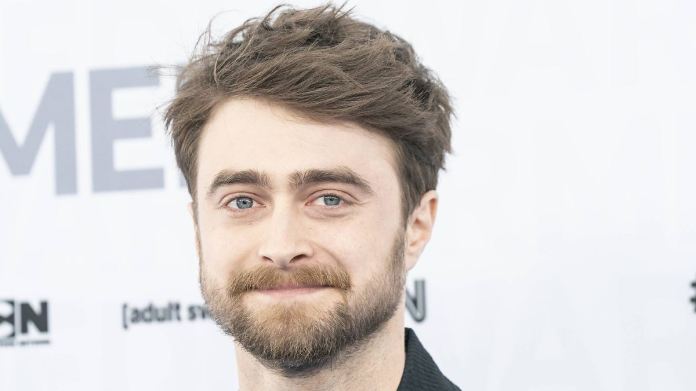 In eight Harry Potter films, Daniel Radcliffe plays the most famous student of magic. In the main role, the British actor became world famous. But in retrospect, the 31-year-old finds his appearances in the first parts very shameful.
As a sorcerer’s apprentice Harry Potter, Daniel Radcliffe wrote film history around 20 years ago. Today, at the age of 31, the Briton is apparently looking back less positively on those times. In an interview with “ The  Lord of the Rings” star Elijah Wood for Empire magazine, from which the British Daily Mail quotes, he reveals that he finds himself “very embarrassed” in the first parts of the successful film series.

“I’m obviously very ashamed of some of my appearances,” admits Radcliffe. “It’s hard to separate my relationship with ‘Harry’ from my relationship with the movies as a whole.” Even if it is difficult for him today to see himself as a young Harry Potter, he will always be connected to the role. “I’m incredibly grateful for the experience. It showed me what I wanted to do with the rest of my life. Finding out what to love early on is real happiness.”

From 2001 to 2011 Daniel Radcliffe played the growing sorcerer’s apprentice Harry Potter. Through a total of 8 films, the British actor became known to an audience of millions.

These are the 3 most successful mods

US financial investor sells almost all of its shares in ProSiebenSat.1

Mass tests in Annaberg: only two of 1,148 tests positive Bitcoin sees massive recovery overnight – but the bulls are not...