Manchester City remains the measure of all things in English football. Coach Pep Guardiola’s team beat Arsenal 1-0 away in the Premier League on Sunday, celebrating their 18th competitive win in a row.  The  runner-up secured the lead in the standings by ten points.

Raheem Sterling scored the decisive goal in the second minute after Riyad Mahrez’s cross. After that, ManCity clearly dictated the game and missed one or the other chance. Arsenal bravely defended the narrow deficit, but presented themselves harmless on the offensive.

The  “Spurs” suffered a 2-1 defeat at West Ham and were the losers for the fifth time in their last six games. While West Ham moved up to fourth place as the best-placed London club, Jose Mourinho’s squad is already nine points behind a Champions League place, but also has a match in hand.

Tottenham will host the second leg of the second leg of the Europa League on Wednesday against WAC, after the 4-1 win in the first leg, the Londoners can already plan on promotion. In the league, however, Harry Kane and Co. have to fight, even if the 1: 2 against West Ham was a bit unfortunate. After the goal from Lucas Moura (64th) – the assist came from substitute Gareth Bale – the Spurs besieged the Hammers goal, twice aluminum prevented the equalizer.

Leicester City, however, continues to operate successfully, with a 2-1 win at Aston Villa the “Foxes” moved up to second place, at least for the time being. Christian Fuchs sat on the bench with the guests.

Clearance work for Gigafactory near Berlin stopped for the time being

Royal scandal? According to the report, Harry and Meghan are...

Madonna’s daughter takes off as a model 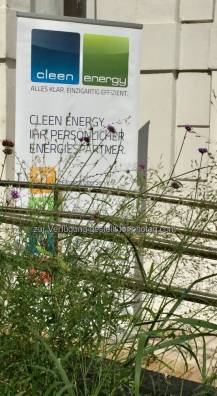 Dehoga: Hotels are closed or empty over Christmas