The  US state of Virginia is abolishing the death penalty. Both houses of the state parliament voted for the abolition, leaving only the signature of Governor Ralph Northam missing. His approval is considered certain.

“This is an important step forward to ensure that our criminal justice system is fair and equitable,” said Northam on Monday in a joint statement with House Chairwoman Eileen Filler-Corn and Senate Majority Leader Dick Saslaw. In the United States, 22 of the 50 states have so far abolished the death penalty.

Death penalty on the retreat in the US

The  federal government had not carried out the death penalty for almost two decades. However, the administration of ex-President Donald Trump pushed through its reintroduction. New President Joe Biden opposes the death penalty. (WHAT / dpa)

State Theater Corona: In Stuttgart, performances will be suspended until the... 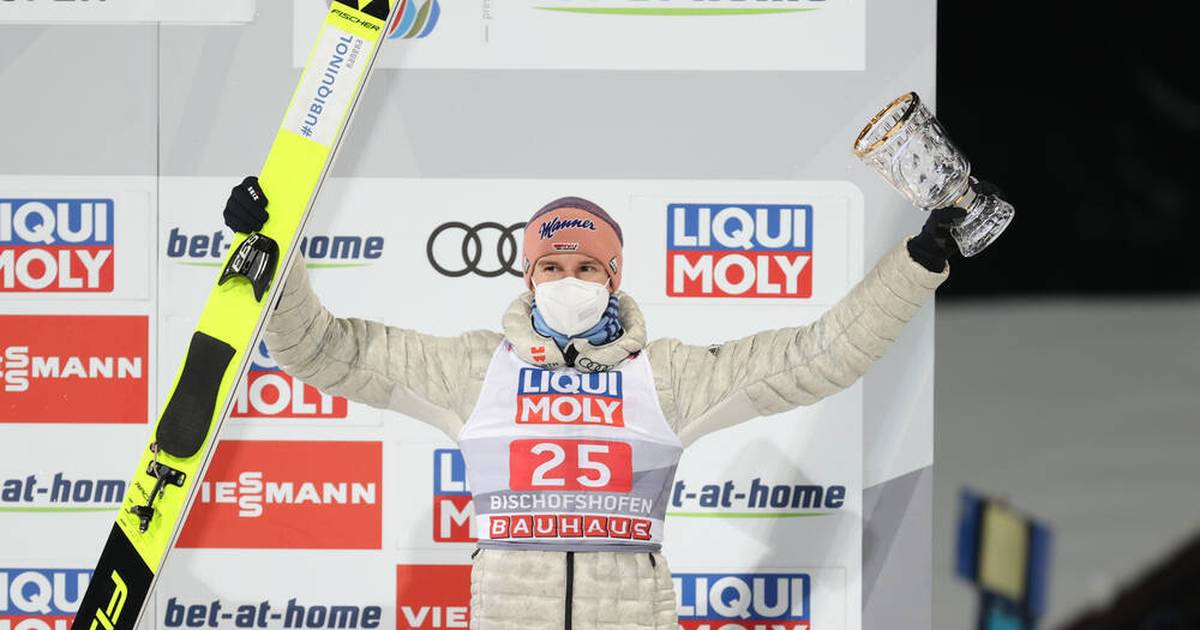 Marcus Thuram does not think of Gladbach farewell: “Borussia was the...