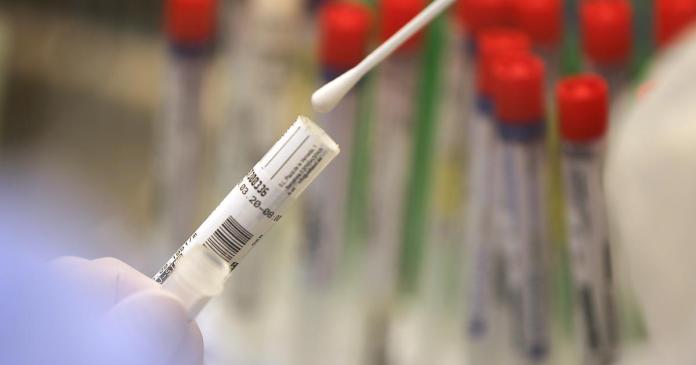 However, Nowotny brings a new proposal to support industries that have been badly affected, such as the catering trade.  The  virologist could imagine an “exchange”. So that hairdressers and retailers are allowed to close and the gastronomy and hotel industry can open again.

Nowotny can imagine that Austria can “afford” higher numbers of infections under one circumstance. If the age group over 65 is vaccinated, says the virologist, daily new infections of over 3,000 would be “no problem”. Because the vaccinated population in the high-risk group would not burden the health system as much.

However, until enough vaccine is available in Austria to vaccinate the group from 65 years of age, one has to “muddle through”.

Another suggestion from the virologist would be to breathe life back into the corona traffic light. Because as you can currently see, some districts are more affected than others.

The  city of Rust in Burgenland, for example, has not had a single new infection in the past seven days, but lives under almost the same restrictions as the rest of Austria.

Erik is not telling the truth to his daughter Merle

Association of civil servants calls for better crisis management by the...

Success against Covid-19 – A year for science

Will there be new border controls soon due to Corona? ...

Tax fraud? Investigations against Donald Trump and his daughter Ivanka...