The  situation in Lower Austria

In Lower Austria, the number of active infections has risen steadily since the easing two weeks ago.

The  7-day incidence, which provides an overview of the infection process over the past seven days per 100,000 inhabitants, is currently as high in Lower Austria as it was before Christmas, at 159.7. Two weeks ago it was still 107. Norbert Nowotny, virologist at the University of Veterinary Medicine, Vienna, spoke in the “Lower Austria Today” interview about the currently rapidly increasing proportion of virus mutations, the vaccine shortage, and gave the estimate for an “almost normal life” Autumn on.

The  opening steps are now two weeks ago. Why is it that we now have more cases than 14 days ago: the openings, the mutations or the high number of tests performed?

Norbert Nowotny: I think that all three factors come together here. We are now test world champions and the more we test, the more cases we can find and break chains of infection. But we also know that the easing is noticeable here and that the British variant is prevalent, especially in eastern Austria. We already have 50 percent of the new infections from the British variant. Not only is it more contagious, but according to current data from the British authorities, it could even lead to somewhat more severe clinical pictures.

noe.ORF.at: So far there is no evidence of the South African variant in Lower Austria. Has it not yet arrived or has it just not been found?

Nowotny: It is quite realistic that the South African variant has not yet reached Lower Austria, because all PCR tests are currently being examined for the different variants.

noe.ORF.at: Do we have to fear if the variants are so contagious that they virtually overtake the vaccine, that is, that the vaccines lose their effectiveness as a result?

Nowotny: It is the case that all vaccinations currently on the market will provide basic protection. We cannot say how high this is, but it definitely creates protection. I assume that in a year we will need a booster vaccination anyway and that will be with the virus strain that is the most current virus variant.

noe.ORF.at: In Lower Austria, vaccination started at the end of December and there are still clusters in nursing homes. How can that be?

Nowotny: I don’t know either. This is exactly what should be prevented, because we know that older people are particularly seriously ill and also die from the virus. One possible explanation is that only about half of the nursing staff have been vaccinated.

The  current infection numbers are used to assess the current situation. Do you have to rethink this at some point as soon as the vulnerable groups have been vaccinated and then perhaps pay more attention to the utilization of the hospitals?

The n what you said can be remembered.

noe.ORF.at: Before the easing at the beginning of February, you said that it would not take too long before there would be restrictions again. In view of the current situation, do you stick to this assessment?

The  pandemic is depicted as a marathon. If you look at normality as the goal, what kilometer are we at now?

Nowotny: I would say that we have reached kilometer 30 or 31 and therefore still have a long straight ahead of us. Normality will only return when we have enough vaccines available and unfortunately that will only be so far in summer. So I assume that we won’t have a reasonably normal life until early autumn.

St.Gallen – The biggest illegal party since the beginning of the second wave: “A few guests tried to hide in the restaurant”

Data review: One year of the corona pandemic in Saxony-Anhalt Corona aktuell: news about the pandemic in the SZ news blog – politics

Brazilian mutation detected for the first time in Austria Corona easing, free quick tests, more vaccinations: How the pandemic turnaround should succeed in Berlin and in the federal government – Berlin

Corona easing, free quick tests, more vaccinations: How the pandemic turnaround should succeed in Berlin and the federal government – Berlin

“Odyssey of the Seas” released in Bremerhaven after Corona cases

Coronavirus in Germany: Head of the Chancellery: Mutation will become the...

Talk show host is at risk: Larry King in clinic because... 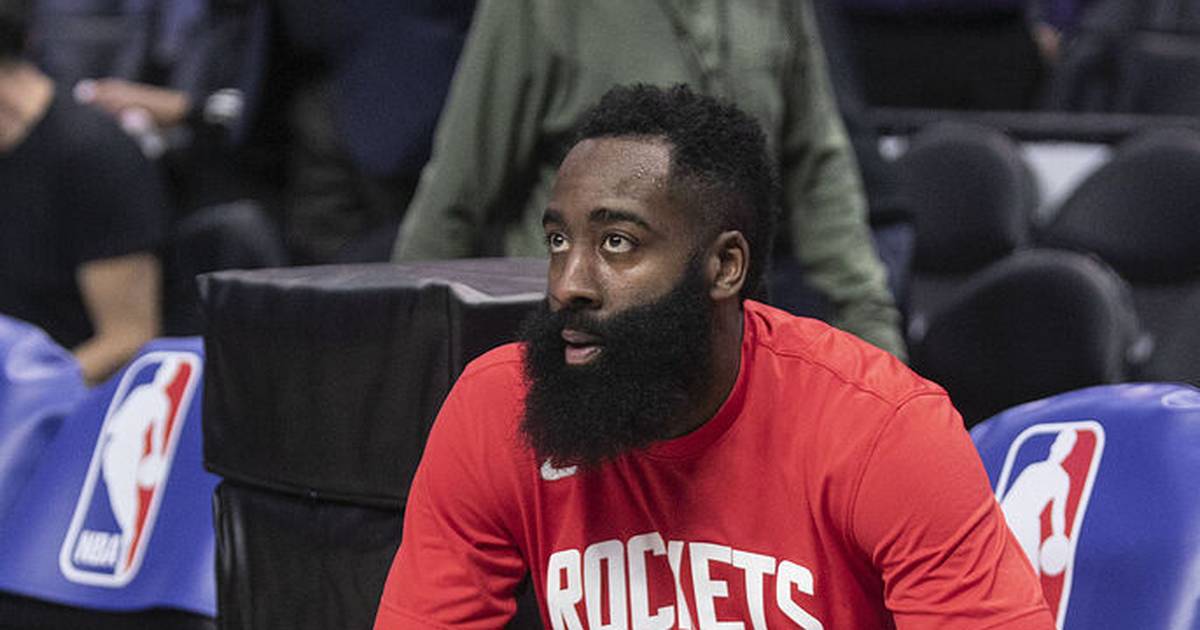 Weather – Berlin – Snow and slippery roads in Berlin and...